The international community met in Paris and San Remo one hundred years ago to establish a post-imperial world order. This order was founded on independent nation-states and now, under the leadership of President Trump, the implementation of the promises made over a century ago, are beginning to take place.
The Jews were promised a “national home” in Palestine by the international gathering in San Remo. They were guaranteed an “explicit right to settle” throughout the territory that included Judea and Samaria. There was no implementation conducted, however, by the community, and nothing ensured the fulfillment with rising anti-immigrant xenophobia by local Arabs while in the face of reluctance by the mandatory government. All was left up to the Jews to determine and implement these promises. In 1948 they did, although partially, with much of the territories, which included the holy sites falling to the Jordanians.
A shift took place, however, after Israel took over the territories in 1967. Much of the international community pretended that its earlier promises did not exist. In fact, they claimed that the areas Jordan ethnically cleansed of Jews in 1948 must remain Jew-free zones indefinitely, and policed by Israel to prevent any Hebraic infiltration.
One hundred years later, a world leader emerged prepared to actualize prior commitments made by the League of Nations, and that leader is President Donald J. Trump. His recognition of a united Jerusalem, along with Secretary of State Mike Pompeo’s conclusion that Jewish communities in Judea and Samaria are not war crimes, represent a proper understanding of the legal significance of the League of Nations Mandate. They are perhaps, and more importantly, the first leaders who refuse to subordinate Israel’s legal rights to political blackmail from other Arab nations. 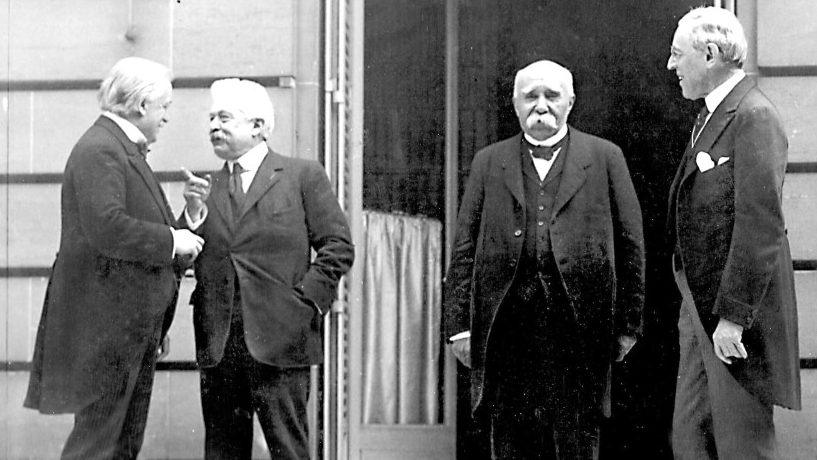