Planned Parenthood’s current President Dr. Leana Wen was recently fact-checked by The Washington Post with its highest rating of four “Pinocchio’s” for a false claim. Dr. Wen had repeated decades-old data claiming that “thousands of women died every year” from illegal abortions prior to Roe v. Wade. 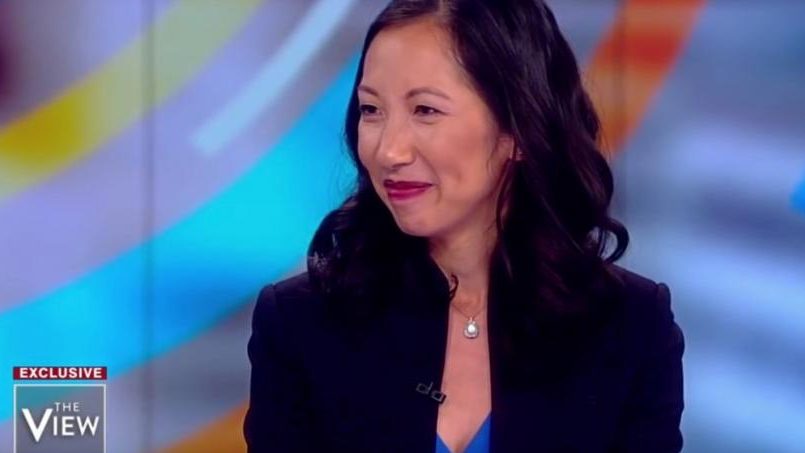 “Wen is a doctor, and the ACOG is made up of doctors,” the Post’s principal fact checker, Glenn Kessler, wrote. “They should know better than to peddle statistics based on data that predates the advent of antibiotics.”

“Even given the fuzzy nature of the data and estimates,” he continued, “there is no evidence that in the years immediately preceding the Supreme Court’s decision, thousands of women died every year in the United States from illegal abortions.”

Wen is the former Baltimore Health Commissioner and George Washington University physician who succeeded Cecile Richards at the helm of the nation’s largest abortion business in November 2018.

She made the claim that thousands of women die each year from abortion before Roe v. Wade three times recently – in March, April and May of this year.