National security adviser John Bolton spoke at the Heritage Foundation this week. He shared a refocusing of the Africa strategy to counter what’s being called the “predatory” practices of China and Russia. He addressed China’s “bribes, opaque agreements, and the strategic use of debt,” and of Russia he alleged, is also “seeking to increase its influence in the region through corrupt economic dealings.” 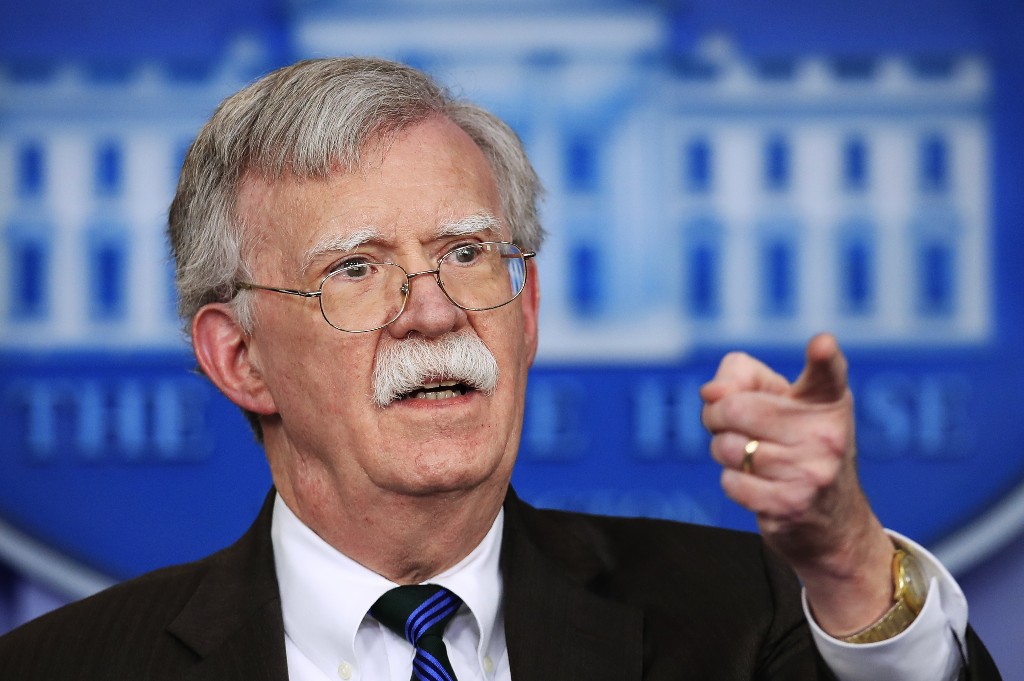 Jennifer Cooke, director of the Institute for African Studies at George Washington University, said the U.S. should avoid trying to be too transactional.

“We are not going to beat China at its own game, which is massive investments and in infrastructure and roads, ports, railroads and vanity projects,” Cooke said. “What sets the U.S. apart has been a broader engagement, beyond government, looking at development, civil society and, frankly, serving as something of a moral authority on human rights, democracy and governance issues.”

African nations will ultimately benefit from this competition, Judd Devermont, who was the U.S. national intelligence officer for Africa until earlier this year, told the Senate Armed Services Committee on Wednesday.