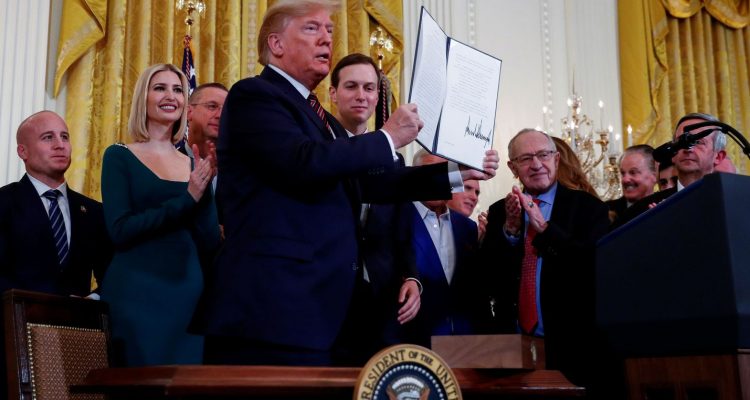 Despite the focus on the impeachment proceedings, President Trump has remained focused on tasks at hand. This week includes a highly significant executive order that will help empower the Education Department, as described in Title VI of the Civil Rights Act of 1964. The order allows the department to withhold funding from any college or educational program which discriminates “on the ground of race, color, or national origin.”

The significance of the order was noted by a former Likud member of Knesset, Rabbi Yehudah Glick, who was born in the U.S.

Rabbi Glick pointed out the Presidential EO would also align American higher education with a particular Biblical fact. Rabbi Glick stated, “Judaism is a nationality.” “This should be absolutely clear now that we are back to normal and have returned to our homeland and have our own language. That is the simple definition of nationality.”

Religion was not included among the protected categories, so Mr. Trump’s order will have the effect of embracing an argument that Jews are a people or a race with a common national origin in the Middle East.

The new executive order will be based on the State Department’s definition of anti-Semitism, which includes a section on anti-Semitism relative to Israel based on the three ‘D’s’: Demonization, Double-Standard, and Delegitimization.

President Trump signed the EO, which followed one of two separate Hanukkah ceremonies held at the White House on Wednesday. 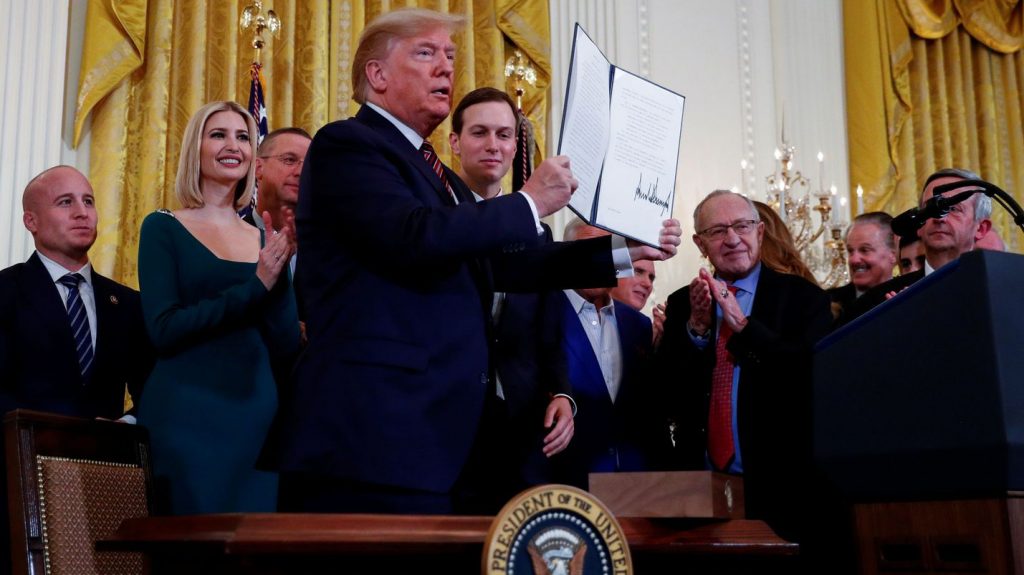 No Comments on "Trump Signs EO To Fight Anti-Semitism; Defines Judaism As Race"