On Friday, President Trump confirmed a report in The Washington Post, that the idea of shipping illegal immigrants to Sanctuary Cities, was being considered. He stated it would be a fitting punishment for Democrat-led communities refusing to get tough on border security. 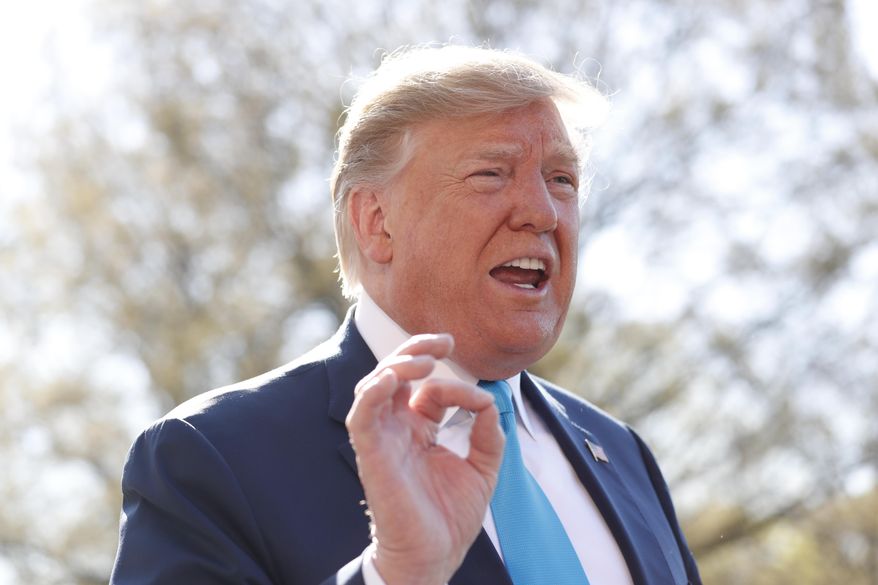 Mr. Trump didn’t say what exactly he’s considering, but one option would be to transport the illegal immigrants caught at the border to sanctuary jurisdictions elsewhere, spreading the impact of the releases beyond the border.