On Monday, President Trump posted on Twitter demanding to know who changed the whistleblower rules. The form used to submit claims had been updated to include hearsay as recently as August of this year. 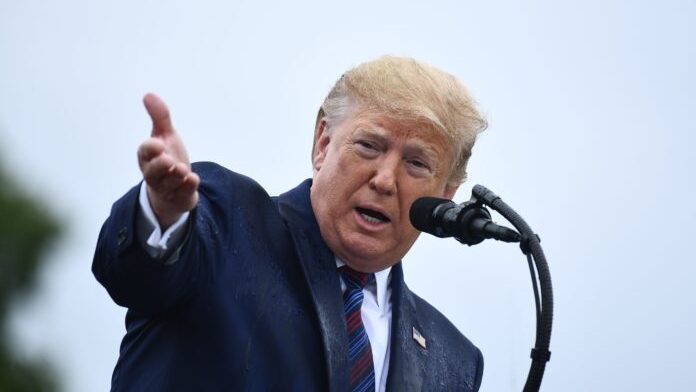 In the Twitter post, Trump didn’t refer to the whistleblower form and instead referenced “whistleblower rules.” It’s unclear if the president is aware of a change to ICIG rules prior to the filing of the complaint on Aug. 12. The White House didn’t respond to a request for clarification.

The form currently posted on the ICIG website states that it was revised in August, although the internal file properties say the form was created on Sept. 24.

A version of the Urgent Concern Disclosure Form, which was created on May 17, 2018, states that “in order to find an urgent concern ‘credible,’ the ICIG must be in possession of reliable, first-hand information.”

“The ICIG cannot transmit information via the ICWPA based on an employee’s second-hand knowledge of wrongdoing,” the form, which The Epoch Times obtained from a CIA whistleblower, states.