Reports began surfacing on Tuesday that former South Carolina Rep. Trey Gowdy had been requested to join President Trump’s legal team. Gowdy had been seen at the White House earlier in the day. There are speculations on what Gowdy’s role might be and no formal announcement has been issued in the face of the letter released by the White House Counsel. White House Counsel Pat Cipollone authored the letter that went to Democrat leadership concerning their impeachment process. It addressed issues regarding procedures conducted in a “manner that violates fundamental fairness and constitutionally mandated due process” and “lacks any legitimate constitutional foundation” or “pretense of fairness.” The letter also states the President will not participate in what it is calling Democrats’ “illegitimate” impeachment probe.

According to the AP, President Trump intensified his fight with Congress by blocking Gordon Sondland, the U.S. European Union ambassador, from testifying behind closed doors about the president’s dealings with Ukraine.

UPDATED: In an announcement made by Jay Sekulow on Wednesday night, Sekulow stated:”I am pleased to announce that former Congressman Trey Gowdy is joining our team as Counsel to the President.” 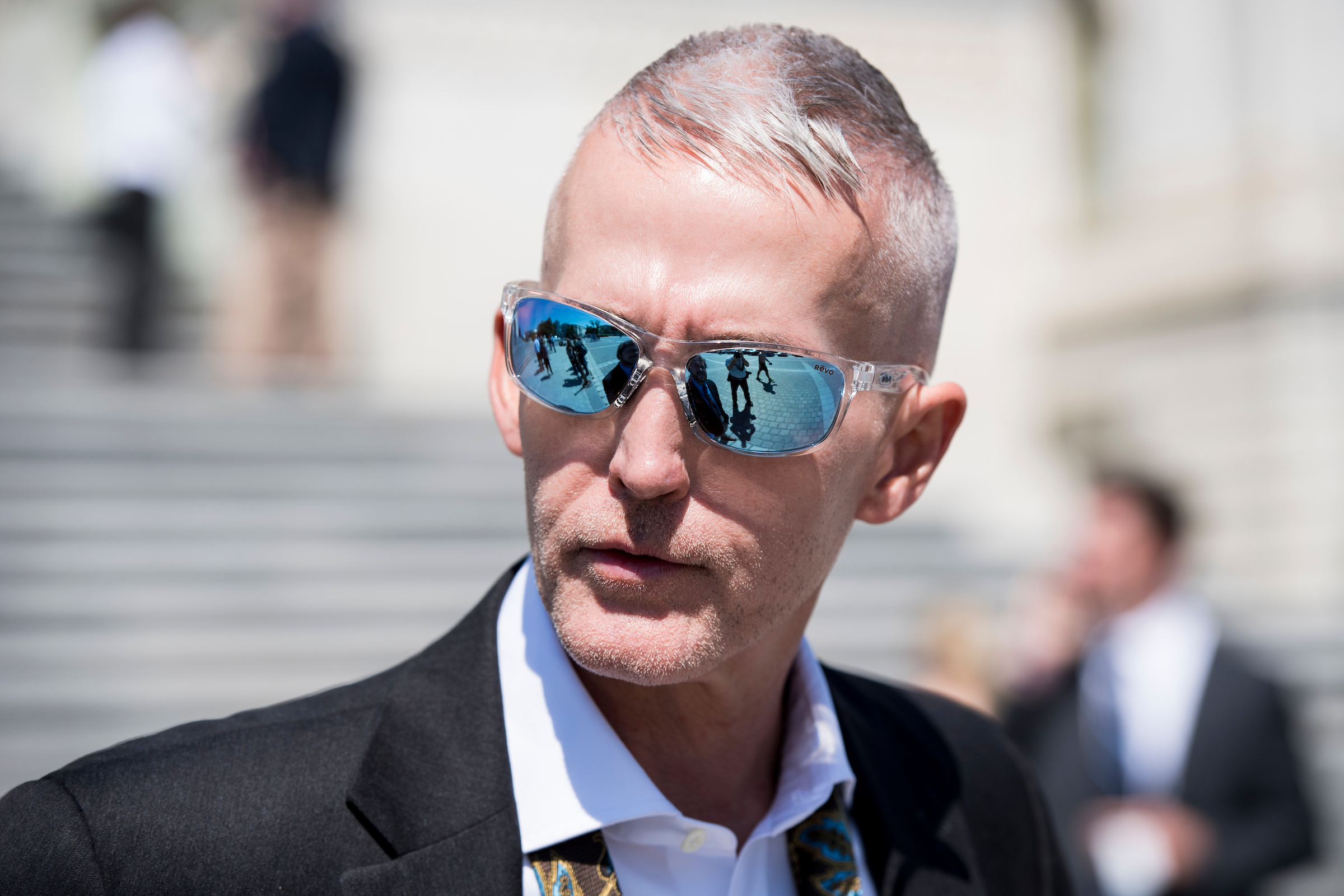