What’s the real news? The Washington Post accused the President of threatening to withhold funds from Ukraine unless they dug up dirt on Biden. Within 24 hours they read a transcript proving the President did NOT barter American funds in exchange for investigations into Biden.

But now that they’ve made an issue out of this, Biden is exposed as using his office as VP to withhold funds from Ukraine unless they agreed to fire a Ukrainian prosecutor investigating a corrupt company that paid Biden’s son $80,000 a month.

The worst part for Biden is that there is a video of Joe bragging about how he got this prosecutor fired!

BUT it’s not just Biden’s son in this, it’s John Kerry’s son also. It seems they are partners at some level. People are discovering the way Washington elites use their power to get wealth and it’s going to hurt Biden.

DIRTY SECRET #2
The source of this misinformation on Trump came, once again, out of the Deep State intelligence community. The facts are now coming out and it looks like the whistleblower did all this for the purpose of destroying Trump. The question is, was this also done to knock off Biden as a front runner? 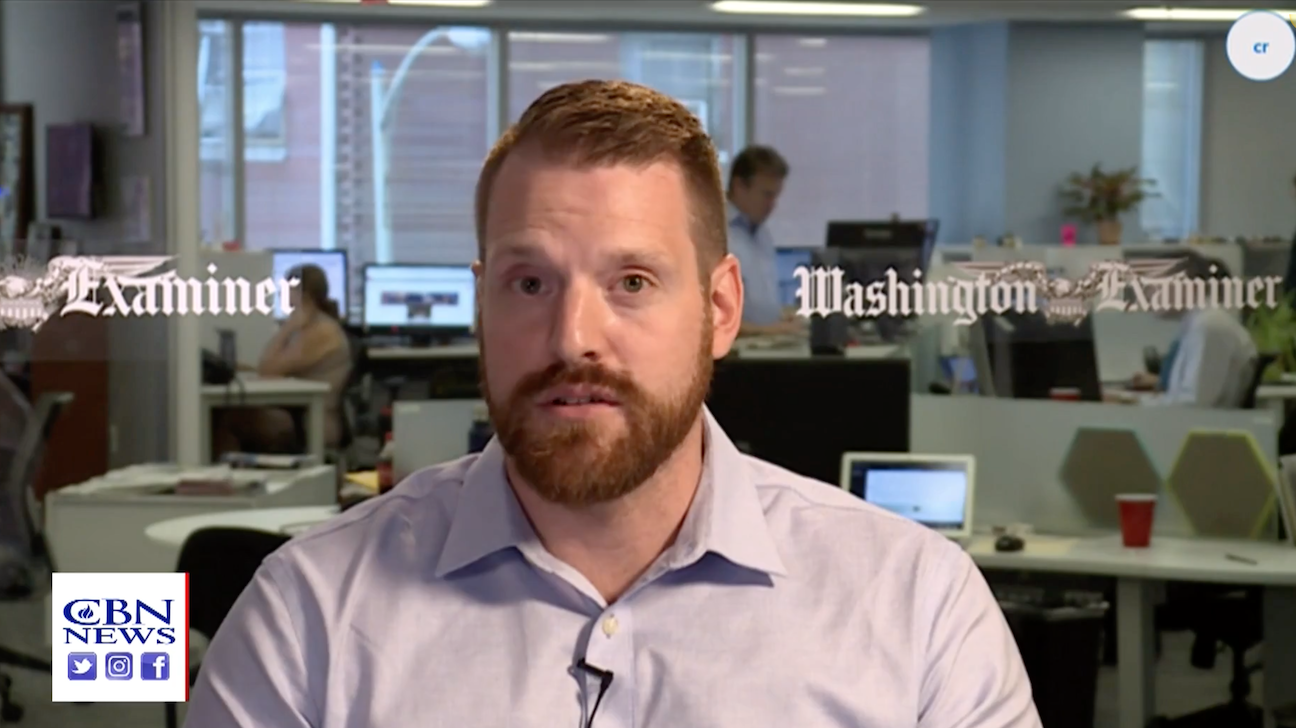 Source: ‘No Quid Pro Quo’ in Trump Transcript of Call with Ukraine President: Here’s What It Reveals | CBN News

No Comments on "The Left’s Dirty Secrets"