Up until just recently, Switzerland was sending funds to the UNRWA group (United Nations Relief and Works Agency for Palestinian Refugees). They have suspended their funding slated for 2020 until the completion of a UN investigation into alleged ethical misconduct among senior officials in the organization. 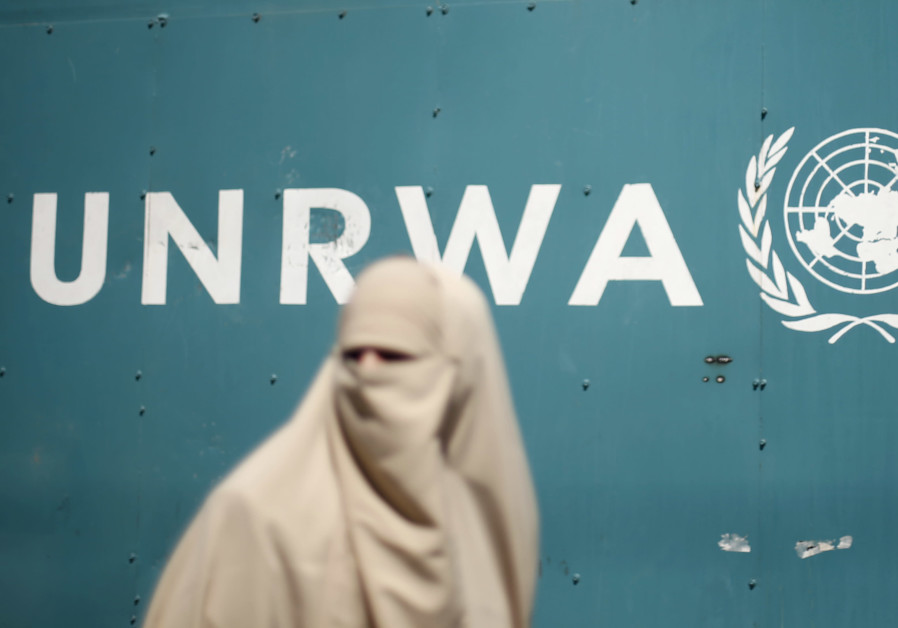 “We will be looking to make sure that all of the countries that have been generous in donating to UNRWA will be able to continue to support that,” he said. “Clearly this is an agency, whose work is critical to the lives and the health and the education of millions of Palestinians across the region. They have been a vital source of stability” for both Palestinians and the region as a whole.

According to Al Jazeera, the ethics report accused top UNRWA officials of nepotism and alleged that they had created an atmosphere of fear, bullying and intimidation, indicating that the problems became more acute in 2018.

No Comments on "Switzerland Suspends Payment To UNRWA After Misconduct Report"