Time: In the state of Georgia, Democrat Stacey Abrams is running for Governor. People remember the first time when they hear her speak which relates to her background story she shares about her father. What she says is quite compelling, and not surprisingly inscribed upon the hearer’s memory when she says: “I am coming for you, Georgia! Help me get there!” 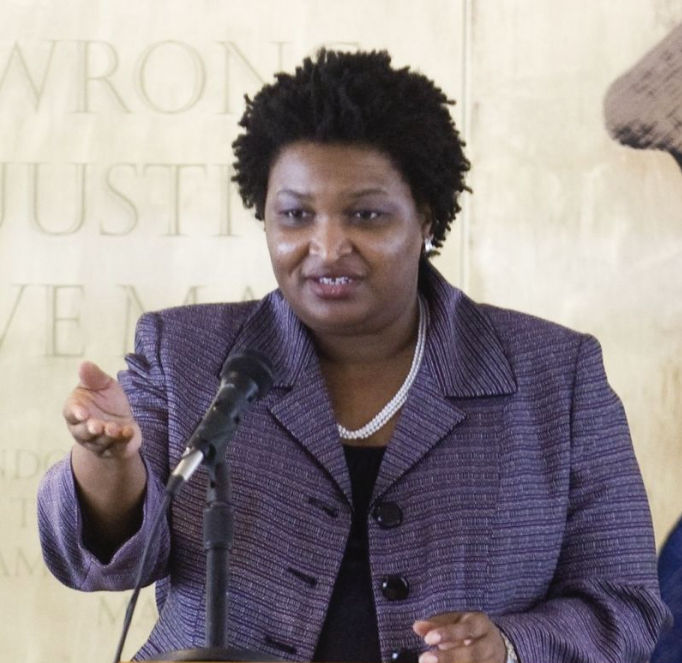 “I know talent when I see it,” says Valerie Jarrett, a former top adviser to Barack Obama, who tells me she sees the same kind of “unusual” skills in Abrams: “I see somebody who campaigns authentically, has character and integrity, is resilient and graceful, and who is able to take the long view and ignore a lot of noise.”

Whether she can win is another matter. Georgia has grown purpler as its demographics shift, and November could bring a national Democratic wave driven by women and people of color. Abrams will benefit from a well-funded campaign and a divisive opponent, Georgia secretary of state Brian Kemp, who emerged battered from a primary runoff on July 24. But in a state that hasn’t elected a Democratic governor in two decades, Abrams remains an underdog.