There is a saying socialists have and are fond of using: “socialism has never failed because it has never been tried.” In actuality, the political ideology has failed in every country where it has been tried. Examples include the Soviet Union from over a century ago all the way to the present time where three countries tried, but then finally rejected socialism. Those three countries are Israel, India, and the United Kingdom. 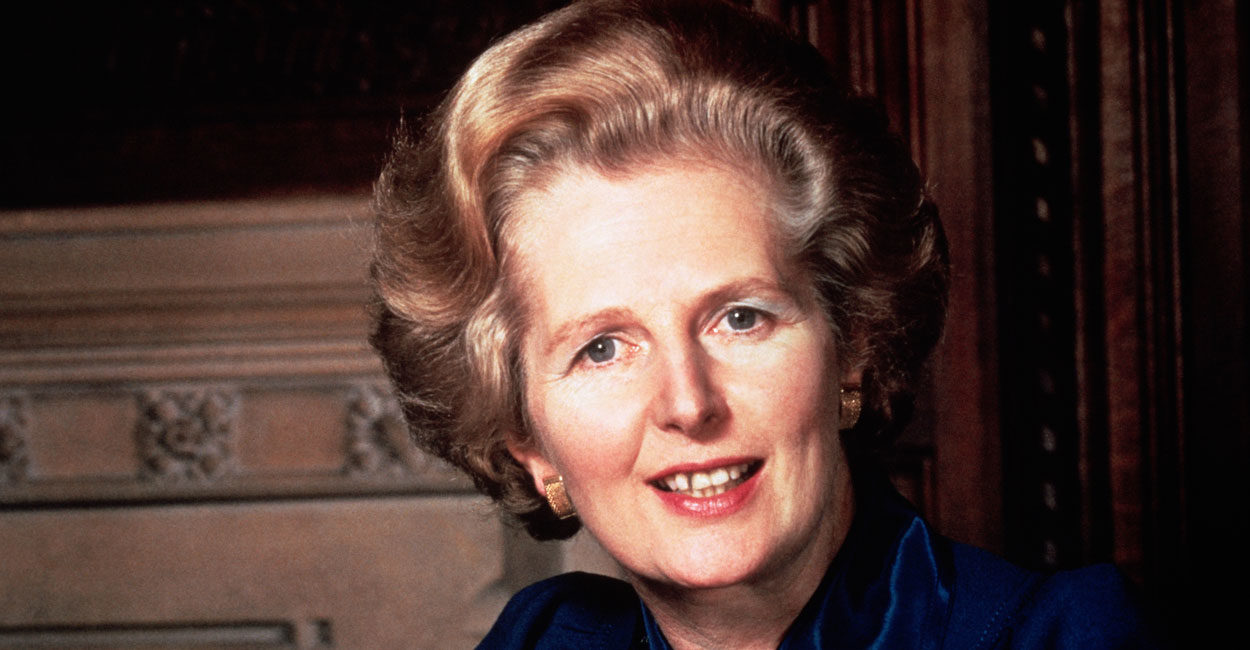 There are apparent significant differences politically between these countries–from the totalitarian rule of the Soviet Union to the more democratic politics of India, Israel, and the U.K.
However, the latter three countries integrated the socialist principles into their significant industries and gave their governments the power to be the economic decision-makers.

As British Prime Minister Margaret Thatcher once noted, “the problem with socialism is that you eventually run out of other people’s money.”

No Comments on "These 3 Countries Tried Socialism. Here’s What Happened."