100 Percent Fed Up: Breaking news came out this morning as a researcher, Nick Falco, found key information in the unredacted Strzok/Page texts showing Strzok’s admission regarding the FBI spying on Donald Trump during the Presidential campaign. 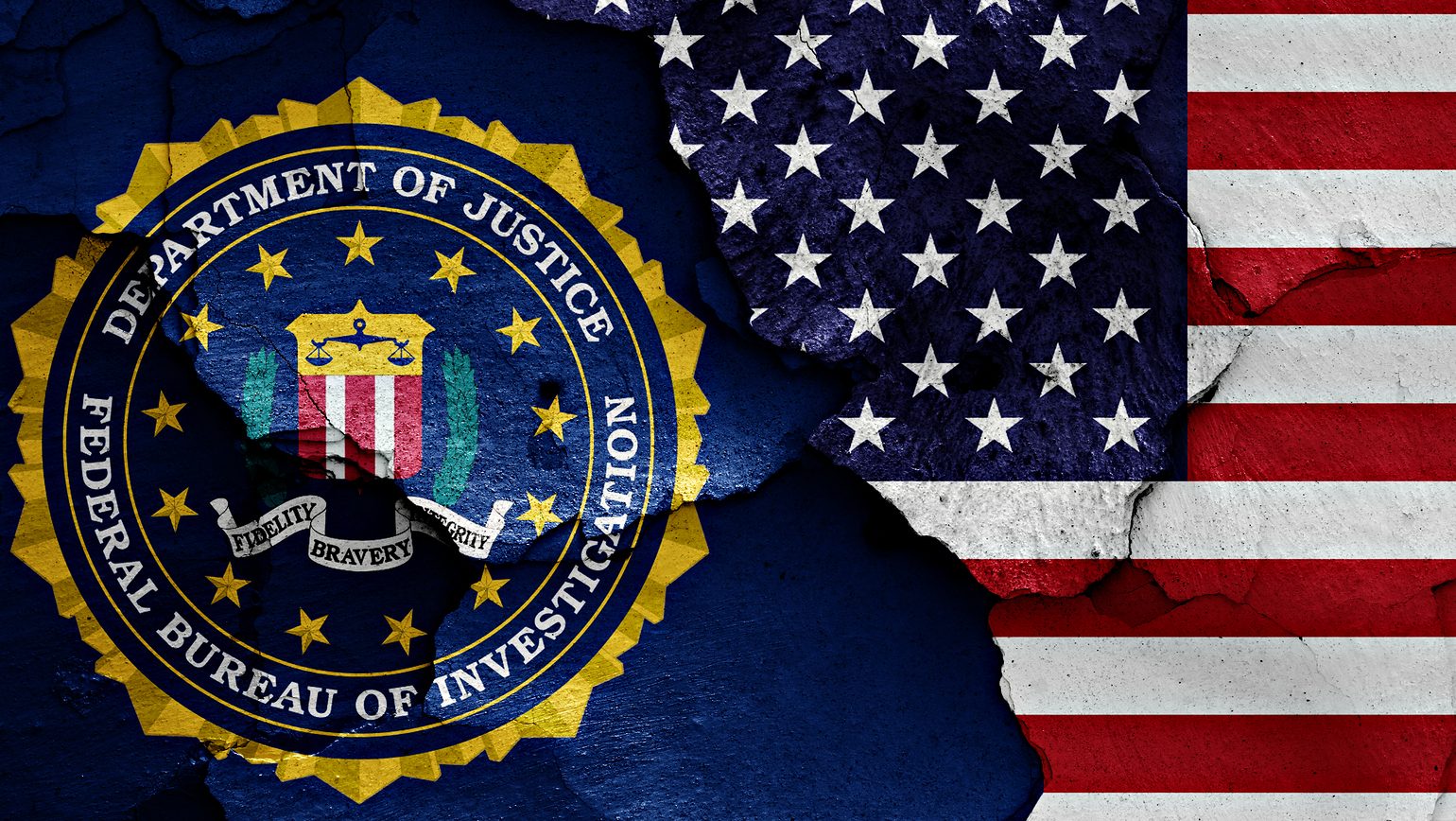 Excerpt from 100 Percent Fed Up:

Earlier today, one of the best researchers out there @nick_falco found a key text that was UNREDACTED by @JusticeOIG where Special Agent Peter Strzok *admits* running lures to bait & hook HUMINT sources aimed at @realDonaldTrump campaign. This is well before the coin case opened.

Was Obama spying on the entire group of 16 Republicans running for president? December of 2015 was well before there was a frontrunner even a top three in the group of candidates. It is a possibility that Obama could have directed the corrupt FBI and DOJ to spy on all 16 candidates or was this an effort to prepare to place spies into the campaign of the eventual nominee.

The big question…When Comey stated under oath that the investigation into the Trump campaign began in July 2016, was he lying under oath?