In an exclusive interview with Breitbart, Senator Jim Inhofe explained his ideas behind a bill for Mexico to fund the border wall. One approach is to cut off access to welfare and tax credits for illegal immigrants’. President Trump has indirectly offered his support of the legislative effort by the Senator. 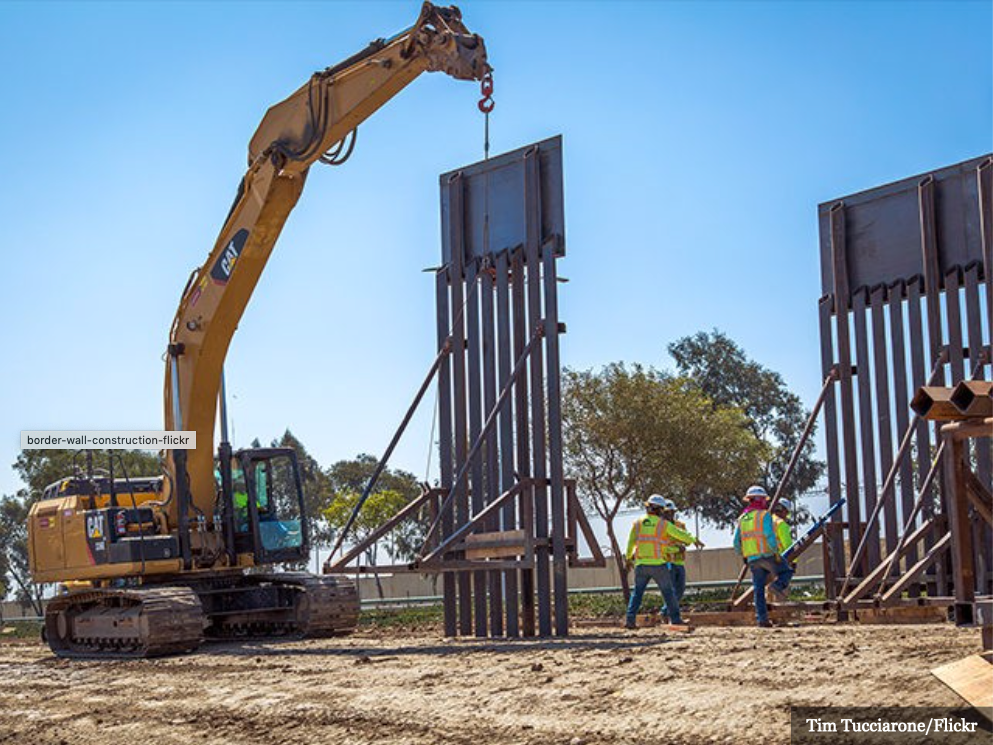 The Oklahoma senator told Breitbart News about how he came up with the idea to cut off illegal immigrants’ access to welfare to pay for the border wall.

Sen. Inhofe explained, “We were collectively working on it, and, as everyone knows–and I agree–we need the wall, and you have to pay for the wall. We have an unfriendly Democratic party on the wall issue, and so our thinking was that we have to come up with some way that makes perfectly good sense to the American people that would be opposed by the Democrats but would also be very hard to oppose it.”

Inhofe continued, “Second, essentially, what we do is take those benefits that are going to illegals, and in other words, people that are not citizens and those are the ones that are cheating our taxpayers, taking the money, and instead of giving it to them, we are keeping it for ourselves to build the wall. Now, it works out that this is as an example, a Child Tax Credit or other similar tax credits, actually go to the child and don’t go to the parent; the parent is the one that ends up getting the money.”

An American Airlines mechanic was accused of sabotaging a navigation system on a Miami flight...More

No Comments on "Sen. Jim Inhofe Introduces Bill To Build Wall ‘Paid For By Mexico’"