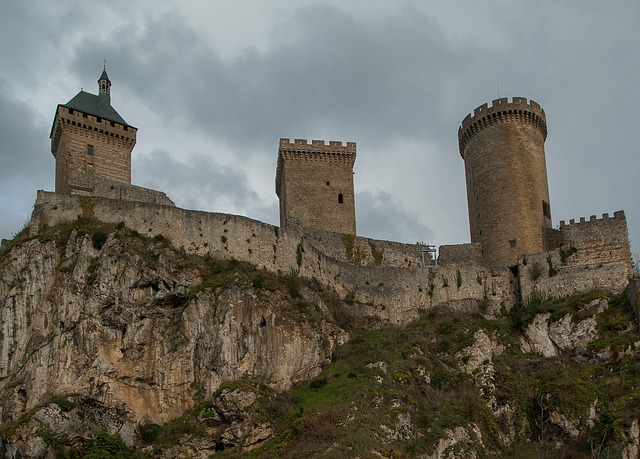 Democrat Senator Menendez Is on Trial, Accused of Sex with Underaged Hookers — and Nobody Cares
Friday – November 10, 2017

RUSH: From the New York Daily News August 25, 2015. It’s recent. Here’s the headline about Senator Robert Menendez, who is currently on trial for corruption, financial corruption. He’s got a friend that runs sex rings or some such things in the Dominican Republic. The details here are sordid as they can be, and Menendez has profited immensely and paved the way for this big donor of his to avoid any number of apprehensions or being held accountable. “Sen. Robert Menendez May Have Had Sex with Underage Hookers in Dominican Republic: Prosecutors.”

You haven’t heard about this because the Drive-Bys are not even reporting on the trial. The Drive-Bys are… This is the biggest Senate or senator corruption trial that we have had in this country in a long time, and the mainstream media is ignoring all of it. The New York Daily News on August 25th, “Federal prosecutors said Monday that they aren’t convinced…” Well, there’s a bunch of double negatives. This is crazy. Let me read this to you as they wrote it.

“Federal prosecutors said Monday that they aren’t convinced claims U.S. Sen. Robert Menendez cavorted with underage hookers — widely seen as discredited — are false.” Can I read that to you in a much more comprehensible way? Federal prosecutors are convinced that claims that Senator Menendez cavorted with underage hookers are true. “Lawyers for the New Jersey Democrat last week asked a federal judge to dismiss charges that the senator took bribes from a Florida eye doctor…” Anyway, “Innocent ’til proven guilty” is what they’re saying about Menendez. “We can’t harm this guy!”

But yet take a look at what they’re doing elsewhere.
BREAK TRANSCRIPT

RUSH: The Menendez story about may have hired underage hookers, that’s in 2015, folks. That story is two years old. Have you heard about it? I mean, what’s the difference? Here’s Judge more 40 years ago alleged to have — I think it’s four women in Moore’s case. I don’t know the latest numbers. The Drive-Bys are making a big deal out of the fact that the primary accuser of Judge Moore is a woman who grew up to be a Republican and is a Trump supporter. They’re making a big deal out of that, as though that alone grants her credibility.

As far as the Drive-Bys are concerned, Trump voters are idiots, are they not? The Washington Post and the Drive-Bys think if you voted for Trump, there’s something seriously, seriously wrong with you. But now that one of them comes forward to identify Judge Moore, why, all of a sudden, it’s instant, automatic credibility. These people are so transparent. But the Menendez story alluded to have been cavorting with underage girls in the Dominican is two years old, and I’ll bet you have not heard that story.

No Comments on "RUSH TO THE RAMPARTS"