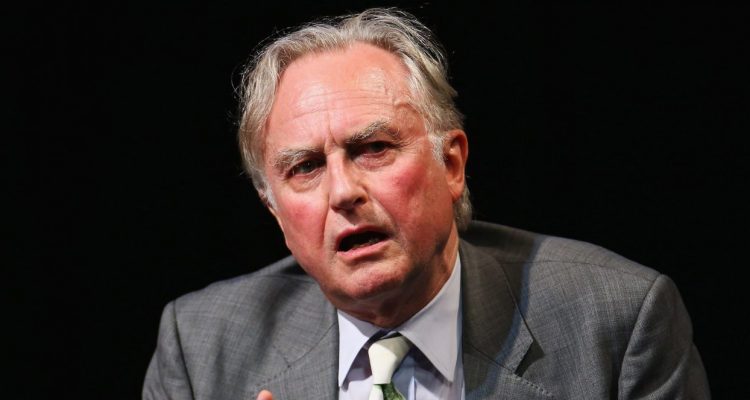 In this article written by Rupert Shortt published by The Spectator, Shortt discusses Richard Dawkins and the ignorance of “new atheism.” He shares meeting an old friend at a party who works for a Christian NGO. At this party, they met a man with a background in software engineering, which during their conversation when he discovered that she goes to church, he asked her how old she thought the universe is. She was unprepared for the question yet composed enough to reply with a counter-question. ‘Did you know that it was a Catholic priest [the cosmologist Georges LeMaître] who proposed the Big Bang theory in the first place?’ Her question shocked the engineer.

Shortt addresses how some could dismiss this exchange as a flash in the pan and to others reflect a phony war evident across Western culture and beyond. He also discusses that the frustration felt by this second group as well-founded and that popular contemporary attitudes towards religion include condescending dismissal. Shortt points out that the same applies to large sections of the media, universities, and the arts establishment and believes that faith groups must bear their share of the blame for this. But so must the strident atheists who reject what they have never taken the trouble to investigate beyond a superficial level – especially those who write bestsellers ridiculing belief systems they know so little about.

Shortt asks how might scientifically informed religious believers defend the coherence of their world view. He suggests that, if they are Christians, part of their answer might run like the following: “The aim of God’s creation is that the world should help make itself, and the Scriptures are humanly written and developed history riddled with ambiguities and dead-ends and fresh starts. Nevertheless, they are powerfully challenging calls to humanity to grow and reform and criticize itself. This sort of judgment could be voiced in allied ways across the spiritual spectrum. ‘We have a deep respect for science,’ people of various stripes often add. ‘We just don’t think that this way of investigating the world exhausts all reality.’”

This week we've seen President Trump do everything he can to slow down the...More

Shifting The Atmosphere Over Our Cities From Fear To Faith

Wanda Alger shares that she awoke one morning recently and heard the Lord say, "Pray...More

No Comments on "Richard Dawkins And The Ignorance Of ‘New Atheism’"