Look at the calm and courage of this heroic man, Pastor Lawan Andimi. Andimi was deliberately targeted. Well-known in the area, the pastor was also the district leader and regional representative of the Christian Association of Nigeria (CAN).

“To annihilate the Christian faith, there is no better way than to eliminate its prime movers,” said an evangelical spokesman. “It is also Boko Haram giving a signal that they are not degraded like the government says, and can still strike.”
“If criminals are invading the Christian communities, killing and abducting unchallenged, what do we call it if it is not persecution?” stated the Christian Association of Nigeria in reference to Andimi, noting the subsequent abduction of an additional 41 Christians from the north-central state of Kaduna.
The Nigerian government responded by saying that the Christian umbrella group was politicizing religion, CAN reiterated its position. Shocking!
“Let the government wake up to its responsibilities and see if we will not stop talking about its failure to protect our members,” CAN stated.
“We are praying for the government on a daily basis, but that does not mean where the government is failing we should keep quiet.”

Nigeria ranked No. 12 on Open Doors’s 2019 World Watch List of the 50 countries where Christians suffer the most persecution.

Here is another reason I support the President. Unlike others in the Oval Office, President Trump is hammering this subject of Christian persecution. He is calling out nations that allow Christians to be attacked. Add to that the fact that his inner circle, namely Mike Pence, Mike Pompeo, and Ambassador Sam Brownback, are personally watching these events with great concern.

Sheep and Goat Nations are defined by how they treat “these my brethren.” 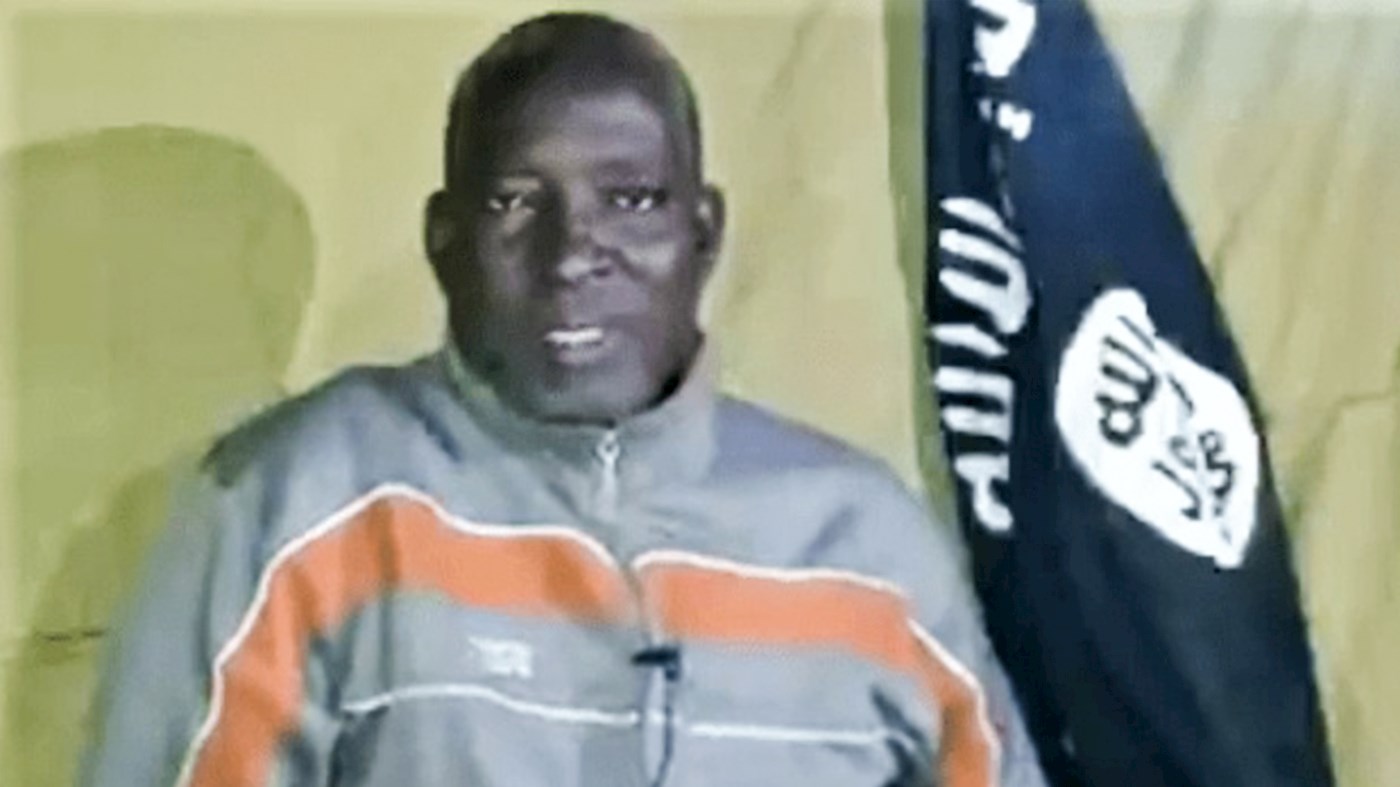