Fox News recently interviewed Shawn Bolz regarding past prophecies over Kanye West, his transformation, and regarding President Trump. Bolz prophesied that Trump would tackle immigration, finances, and tax issues, which will be “markers in his presidency,” and more. 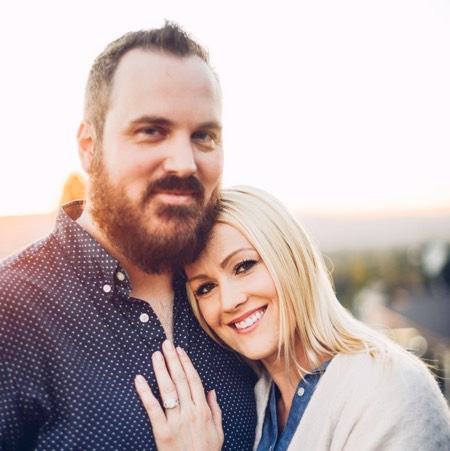 Bolz has another high-profile prophecy about President Trump, who is largely supported by evangelicals.

“I felt like Trump was going to be president twice and that he would have an encounter in his second term, more of an encounter for God and who he is and for his family,” Bolz said. “There’s going to be more boldness in the second term and it’s going to be disruptive, but I think it’s helpful because there’s so many systems in place that are old and tired, and need to be knocked down.”

The pastor said Trump will tackle immigration, finances and tax issues that will be “markers in his presidency.” He will be met with a lot of protests but ultimately have a positive impact.

After Trump took historic action moving the U.S. Embassy in Israel from Tel Aviv to Jerusalem, Bolz said Trump is going to continue fighting for Israel and establishing more credibility for the Jewish State in the Middle East, partly because Trump isn’t afraid of the backlash.

Trump will “fight for Israel until they have a lot more than what they’ve had” in what’s been a hostile environment.

“I believe we’re about to hit — there’s going to be a wave of Christians and conservative people who feel empowered — where they’ve been marginalized or outside of discussions … There’s going to be a pendulum swing over the next 10 years back to the middle,” Bolz said, adding, “There’s been a war in the culture and people are wanting to fight for that.”

He also said he believes God is going to empower people who aren’t typically chosen to solve problems on social justice issues like extreme poverty, homelessness, and foster care.