Bloomberg: Vice President Pence’s office, responded to the New York Times op-ed article published Wednesday where an “anonymous senior official” claimed key administration officials were secretly working against President Donald Trump. VP Pence denied writing the article calling it “false and gutless”. Other Republicans, including Secretary of State Michael Pompeo and Senator Marco Rubio, came to the president’s defense stating the writer should have resigned prior to making such accusations. 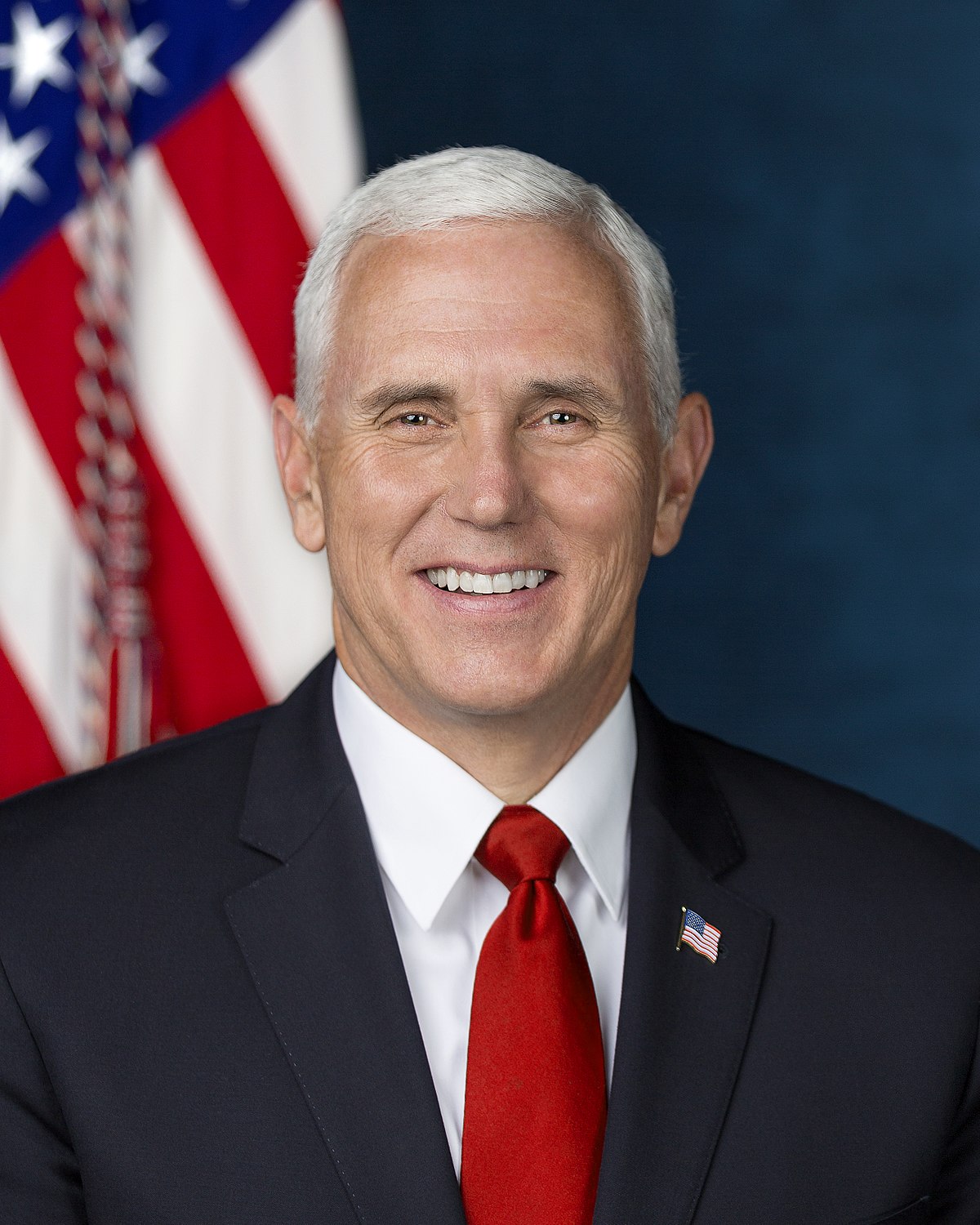 “America has one duly elected president. Anybody serving at his pleasure should do so faithfully,” Rubio said in a Twitter posting. “When they feel they no longer can, they should resign & speak in their own name so the country can evaluate their insights with a full understanding of where they are coming from.”

On Wednesday evening, before demanding that the Times unmask the writer, Trump tweeted one word: “TREASON?”

“The Deep State and the Left, and their vehicle, the Fake News Media, are going Crazy – & they don’t know what to do,” he said in tweet early Thursday. “The Economy is booming like never before, Jobs are at Historic Highs, soon TWO Supreme Court Justices & maybe Declassification to find Additional Corruption. Wow!”