Gina La Morte had a word regarding Paris burning, originally published by The Elijah List on November 15th, 2015. She described having an intense vision of a building on fire and a very strong burden to pray against war and for peace to come in Europe. 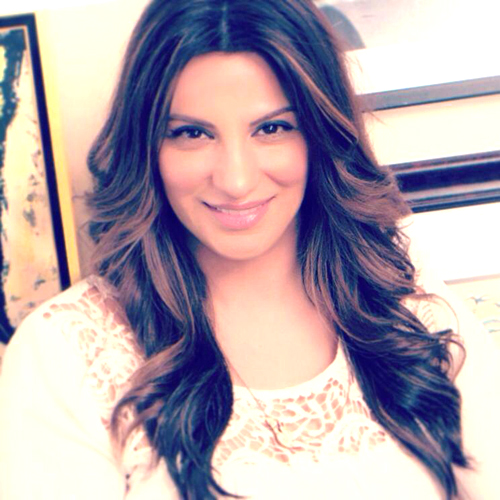 I then saw a vision of a building that was burning with fire and smoke, about 3/4 of the way toward the top, as if it had been attacked by an object. Glass windows were broken and some structures damaged. I felt very strongly in my spirit the words “war” and “Europe,” and suddenly my stomach felt like it had been stirred up so intensely, with the impression to pray for “Sarajevo,” against “war,” for peace, and for all of “Europe.”

The feeling became so strong that I physically could not stop praying until I felt it release.

After praying I got a sense that “Sarajevo” could be symbolic of Paris and what was being shown to me in the spirit. I felt such a strong urgency to pray against a “war” occurring in Europe. I cannot even explain the intensity there was to pray against this and pray for PEACE.

Source: Paris is Burning – Paris, the City of Love | The Elijah List

No Comments on "Paris is Burning – Paris, the City of Love"