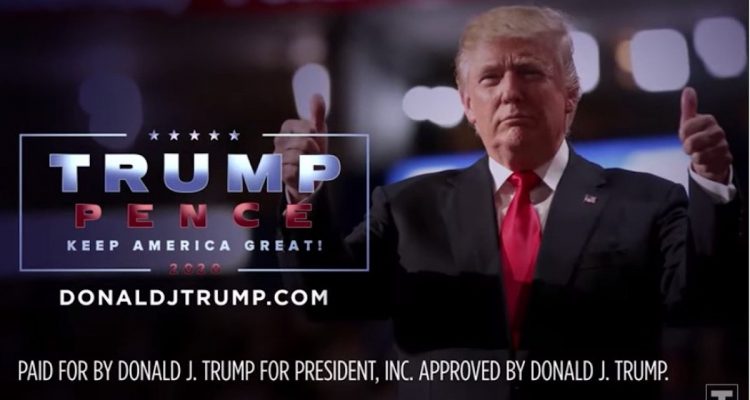 Political advertising has long been a hot potato for social media companies, and with the 2020 election approaching concerns have been growing. A recent edition of 60 minutes found that YouTube and Google removed 300+ Trump presidential campaign ads.

In October, Twitter responded to concerns by removing all political advertisements from their platform. Google and YouTube have not been so extreme in their response, however they have made several adjustments to their policies and now prevent micro-targeting of users on their sites.

60 minutes correspondent Lesley Stahl interviewed YouTube CEO Susan Wojcicki and one of her questions was  “Have you taken down any of President Trump’s ads at all?” Wojcicki responded by telling her “There are ads of President Trump that were not approved to run on Google or YouTube.” When pressed on which ads and why, she referred her to the YouTube transparency report, which 60 minutes noted wasn’t very transparent.

After going through the transparency report, 60 minutes could not identify why the ads were removed. Was it for copyright violations? Was it because of inaccurate information? Bad grammar? The answer is unclear.

Stahl asked Wojcicki about the perceived conservative bias on the platform. Wojcicki countered that:

“Well, first of all there are lots of very successful conservative creators on YouTube… Our systems, our algorithms, they don’t have any concept of understanding what’s a Democrat, what’s a Republican. They don’t have any concept of political bias built into them in any way. And we do hear this criticism from all sides. We also have people who come from more liberal backgrounds who complain about discrimination. And so I think that no matter who you are, we are trying to enforce our policies in a consistent way for everybody.”

The removed ads, for the most part, were removed after a few days, so potentially most of the people they were targeting already saw them.

President Trump and Republicans in Congress continue to benefit in the fundraising department in large...More