Anthony Medina shares a word of hope from the Lord for Puerto Rico. Medina states the country has been on his mind and heart due to the terrible outbreak of earthquakes taking place since December. Medina, who is of Puerto Rican descent, shares that he and his wife have a particular burden for the island and its people. 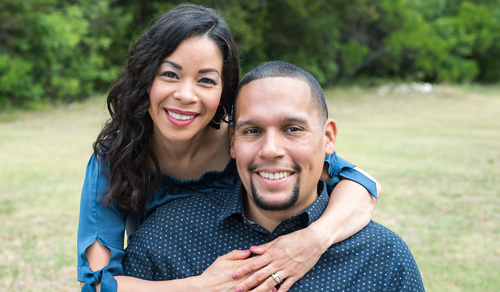 The Church: The Lord has used this natural disaster to shake the Church out of its comfort zone and out of their four walls of comfort. The Church is getting a refresher on what it is like to be amongst the people and serve again. After hurricane Maria, the Church served the tangible needs of the people, but in this go-around, they’ll serve their emotional and spiritual needs.

The hidden riches: I saw the discovery of different natural resources on the island, things that would not have been uncovered had it not been for the tremors removing that which kept them hidden. These discoveries would serve to bolster the economy of Puerto Rico.

The spiritual climate: I saw many demonic altars and places of worship shaken violently and turned into rubble. And the Lord said, “It was not the natural quakes that caused these demonic structures to crumble, it was My mighty right hand that brought them down. I am judging the demonic coercion that flows from these structures and into the entertainment, media and political arenas of the island. These demonic power grids are broken and will no longer function, because I am restoring the pure, powerful Word in the land. The people will hear My voice again!”

Source: What God Is Stirring In Puerto Rico | The Elijah List

No Comments on "What God Is Stirring In Puerto Rico"