Breitbart: Democrat leadership is telling their party to shift focus from the migrant caravan to criticizing President Trump’s health care plan. Nancy Pelosi tweeted out on Saturday in regards to healthcare while Chuck Schumer challenged Democratic candidates to ignore public concern over the thousands coming up through Central America. 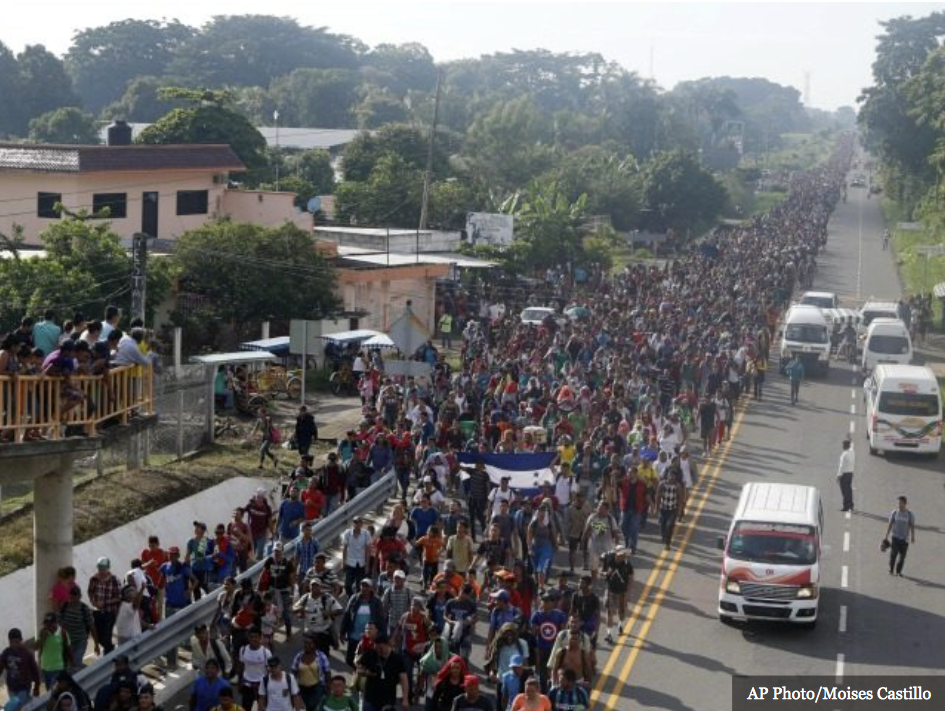 The Democratic leaders’ advice is likely to be embraced by Democrats and progressives, partly because health care is a top issue for Democratic partisans. But migration and economics are top issues for GOP-leaning voters.