The Hill: Senate Majority leader Mitch McConnell announced the vote to confirm Judge Kavanaugh would come sometime this week. After a full day of testimony from both Kavanaugh and Christine Blasey Ford, the Senate Committee voted on Friday to move the vote forward to the Senate floor which passed 11-10 in favor. No specific time was given when the floor vote will take place but could come as soon as the FBI investigation which has a deadline of Friday, October 5, is completed. 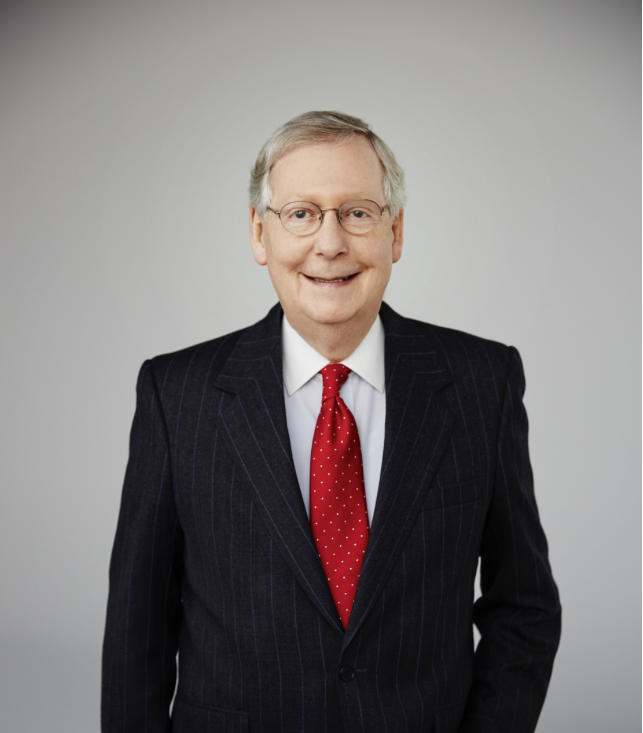 If McConnell waited until Friday to file cloture on Kavanaugh’s nomination that would set up an initial vote on ending debate as early as Sunday.

If McConnell filed cloture before that, he could bring up the vote as soon as the Friday deadline passed or when the FBI wrapped up its investigation.

McConnell’s pledge that the Senate will vote on Kavanaugh’s nomination comes as Trump’s nominee remains short of the simple majority needed to be confirmed.

No Comments on "McConnell: Senate will hold Kavanaugh vote ‘this week’ | The Hill"