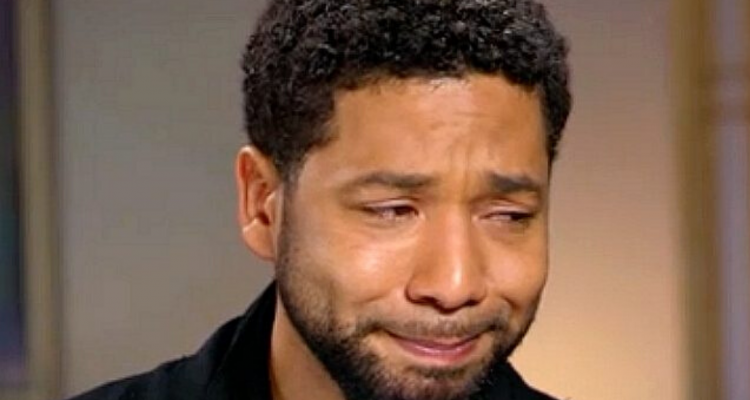 In January 2019, Jussie Smollett was in the headlines after claiming to be a victim of an attack. Smollett told police he was walking home early on Jan. 29, 2019, when two masked men approached him, made racist and homophobic insults, beat him, and looped a noose around his neck before fleeing. He claimed that his assailants, at least one of whom he said was white, told him he was in “MAGA country” — a reference to President Donald Trump’s campaign slogan, “Make America Great Again.” One month later, all sixteen charges were mysteriously dropped without any explanation by Cook County State’s Attorney, Kim Foxx.

Fast forward just over one year later, and Smollett has been indicted again, this time on six counts by a Special Prosecutor. The new indictments include disorderly conduct and lying to the police according to an announcement made by Special Prosecutor Dan Webb, Tuesday. The announcement came after a grand jury returned the six-count indictment accusing actor Jussie Smollett of lying to Chicago police when he reported a racist and homophobic attack last year.

In August last year, a judge appointed Webb, a former U.S. attorney, as a special prosecutor to investigate why the original charges were dropped. Webb also looked into whether calls that Foxx had with a Smollett relative and an ex-aide of former first lady Michelle Obama unduly influenced the decision to drop charges. Foxx recused herself from the case but continued to weigh in. “The Cook County State’s Attorney’s office charged Jussie Smollett with multiple counts, and today the Special Prosecutor did the same. What’s questionable here is the James Comey-like timing of that charging decision, just 35 days before an election, which can only be interpreted as the further politicization of the justice system, something voters in the era of Donald Trump should consider offensive,” the Foxx campaign said, according to CBS Chicago.

Smollett’s case has become an issue in Foxx’s bid for a second term. Her opponents have pointed to the case as indicating she has bad judgment and favors the rich and powerful in deciding who will be prosecuted. “Now we know why Kim Foxx has refused to talk about the case. The Special Prosecutor’s decision is evidence that she was unlawfully influenced by calls from influential politicians and celebrities when she dismissed 16 felony counts against Jussie Smollett,” candidate Donna More said in a statement. “This can no longer be considered just an error in judgment or a disappointing lack of transparency. There may be significant wrongdoing on the part of the State’s Attorney.”

Former alderman Bob Fioretti called for Foxx’s resignation because her handling of the Smollett’s case is just “the tip of the iceberg” of problems in her office.

“The reasons Kim Foxx should resign are many. It is a race between corruption, incompetence, and personal dishonesty to decide which is worse in her office,” Fioretti said.

The city has sued Smollett, seeking reimbursement of more than $130,000 for overtime paid to officers who were involved in investigating Smollett’s report. Smollett’s attorneys have said the city should not be allowed to recover costs from Smollett because it accepted $10,000 from the actor “as payment in full in connection with the dismissal of the charges against him.” 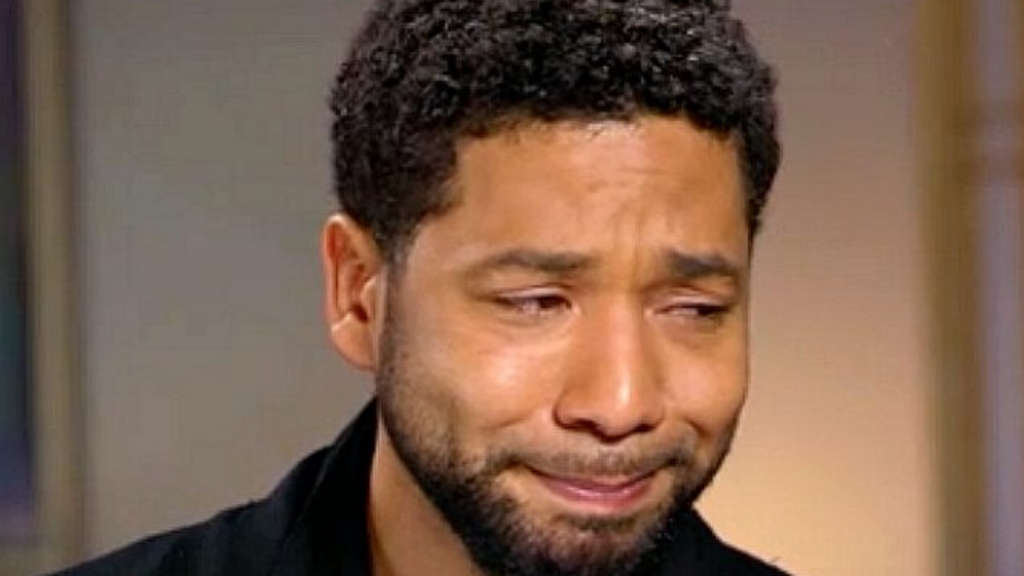