The Elijah List: James Goll shared how he had a prophetic dream with former Justice Anthony Kennedy in it that took place on the very same day Justice Kennedy announced his retirement. He also shares the significance of the time when he’d woken up from his dream, which was at 2:22 am. 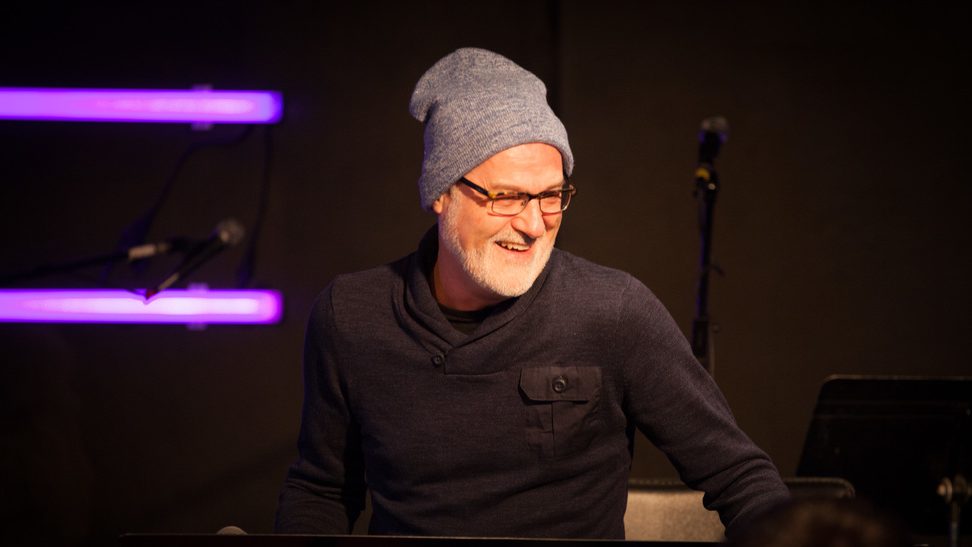 On June 27th, 2018, I was awakened at 2:22 AM from a clear dream followed by a word from the Lord. In the dream, Judge Anthony Kennedy’s face came before me and it was revealed to me that his resignation was imminent. As I was aroused from sleep, I could feel the tangible presence of destiny filling my bedroom. The external voice of the Holy Spirit then began to speak to me. I was told that President Trump would preside over the replacement of three Supreme Court Justices.

It was obvious that the first replacement had already transpired. As we know, Judge Neil Gorsuch had replaced Supreme Court Justice Antonin Scalia, being sworn in on April 10th, 2017. That was one down, with two more yet to come according to the word I received. Amazingly, Judge Kennedy resigned later, the very same day I had the dream about it, on June 27th!

Source: James Goll: “Prayer, the Prophetic and the Supreme Court” | The Elijah List

No Comments on "James Goll: “Prayer, the Prophetic and the Supreme Court” | The Elijah List"