Fox News:  Turkey has rejected Pastor Andrew Brunson’s appeal to end his house arrest for allegedly “committing crimes on behalf of terror groups.” His lawyer Ismail Cem Halavurt will file an appeal with the court but did not expect it to take place before an already scheduled hearing on October 12th. 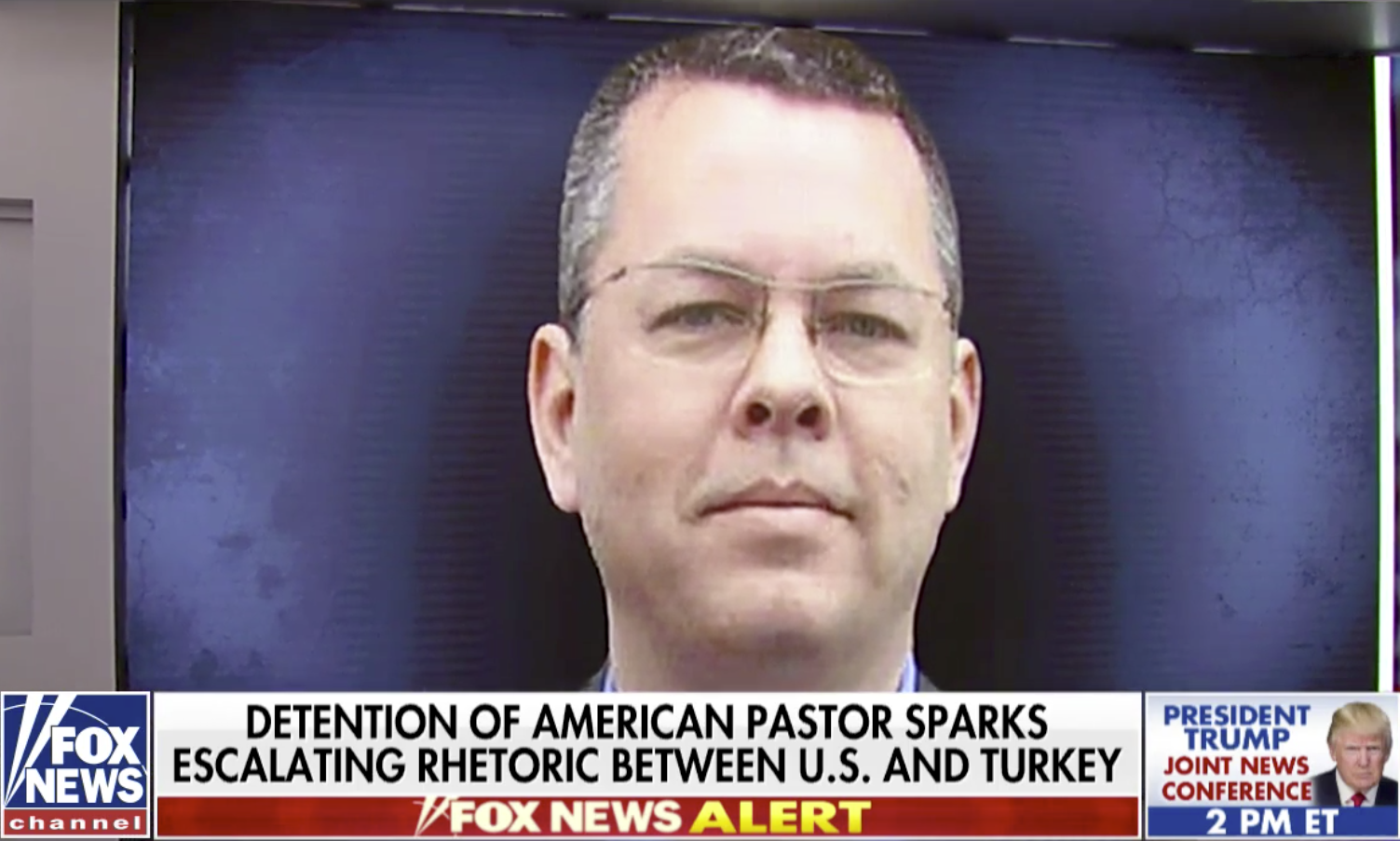 In July, he was transferred from a jail in western Turkey to house arrest due to health reasons. He is banned from leaving his residence and the country.

Brunson, who has vehemently denied the charges, faces up to 35 years in prison if found guilty.

The case has strained ties between NATO allies Turkey and the US. President Trump has demanded Brunson’s release.