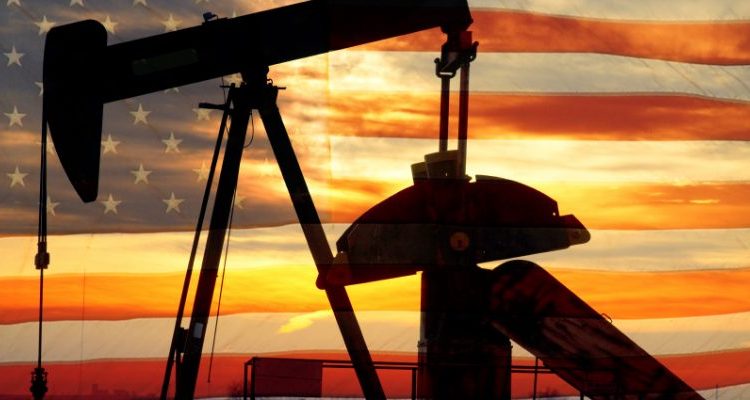 One of President Trump’s biggest campaign promises and victories of the past 3 years has been the resurgence of American Energy. America’s oil and gas production has soared making the U.S. the world’s leading producer.

But the path to energy independence isn’t quite as clear as the President makes it sound. We are still reliant on Arab oil production and foreign gasoline imports for our everyday needs.

Sour crude from Saudi Arabia just happens to be the blend-of-choice for Gulf diesel and gasoline refiners. Since there have been no new refineries built in the U.S. since the 1970s, our refining capacity is limited and we still import 500,000 to 1,000,000 barrels of gas/diesel per day.

The Russians and Saudis have decided to declare war on the U.S. economy at a time when the COVID-19 virus is wreaking havoc on the stock market and upending our everyday lives.

For the last 3 years, the OPEC+ cartel has kept prices artificially high via production agreements based on handshakes. These member-states have been cutting supply to keep prices high enough to balance their budgets.

Then Covid-19 hit, causing demand to shrink in China during one of the largest mass-migrations in the world, the Chinese New Year. The original demand-drop was based on air travel in China alone for the holiday. Then the virus started to spread.

At a scheduled meeting between the OPEC+ members in Vienna earlier this month, the sentiment was that the Saudis, the de facto leaders of OPEC, would push another supply cut to prop-up the prices for the next few months while the world economy slowed. Well, that didn’t happen. The Russians and Saudis walked away from the bargaining table which set off an all-out price war.

In reaction to the slump in prices, President Trump ordered a massive purchase of $20 billion dollars worth of American crude to fill the Strategic Petroleum Reserve. This is a great way to defend ourselves from future price shocks and it is also helping American producers by making room for domestic supply and bringing the price up $3.50 a barrel.

This is just the beginning. Now the President, in response to the economic war that the former OPEC+ cartel has waged on the US economy, should embargo all crude imports from Saudi Arabia, and other OPEC member-states.

The era of Arab oil states crippling us at-will ends now. I am calling on all of our elected officials to take decisive action to end our dependence on foreign oil once and for all.