THIS WEEK a Reformation War begins between spiritual realms. In 1516 this realm collided over a humble monk who dared challenge the power structure of the Catholic Church and the crowns of monarchs they controlled. It represented a collusion of religion and politics at its medieval worse.

Today the ancient battle resumes. The difference is the angry left fancies itself as the noble “resistance” playing the role of Luther in a quest to establish a socialist intersectional utopia. Forget what that looks like for a moment, the thing I want to point out is that it is a quest that is driven by a counterfeit religion. It is a counterfeit Awakening contagious among activists and especially millennials, who have no personal journey of suffering, no wars no Great Depression, no deprivation in their past. No great wrongs to right. Deprived of real pain from a real external enemy and raised in a world that was hyper protected, they now seek a cause worth fighting for. And where did they learn this? In the homes of baby boomers who likewise have been spared a world war and another Great Depression.

They were exposed to poison by academics and made to hate and feel ashamed of their Nation, their flag, their faith and their President. Shame is the most powerful of toxic emotions. I tell you, the leftist movement is a false religious movement. Their religion does not forgive sin it exposes it. When the new recruits attack you they immediately get access to group affirmation. A community is formed based on shared grievance and resentment of a culture that gave them the best standard of living and freedom in the world. But they don’t believe that. The world is ending in 15 years because of climate.

To them, everything YOU have was somehow not earned but rather taken from someone else more deserving. You are in fact a thief living off a system of unfair privilege and many want to see the whole system come down.

What does Christ say? Curiously the answer may be coming thru a genuine awakening sparked by of all things, Kanye West! It’s a whole different approach. Culture meets culture but it’s not in confrontation over subjects the left can easily reply to. Kanye is a love assault. My generation may not track right now but neither did we track with the academic community invasion.

So how do you reach and change this angry victim mindset? You first understand it. You move past the confrontation and connect with the person as a human with a story. You build rapport. Invite to eat, to meet, to talk some more. The very act of doing this creates an opportunity for Christ to show up. At a minimum this activist will have difficulty treating others in the future like enemies when he meets a sample of that group and they new he as a friend.

This is where “overcome evil with good” comes in.

Years ago the Lord said, “If you do not go into the harvest the harvest will come looking for you.” I took that as a word of admonition that one way or another we need to go into the systems we prefer to avoid or peach to.

Donald Trump is a leader whose boldness we should copy. I didn’t say to copy all his counterpunching, but draw from the fact that he is not getting broken down or hurt by the cruel reception he experienced in Washington. He stays on task. So should you! Jude says: You win some by fire 🔥 and you win some by compassion. You’ll increase your batting average if your use both. Sometimes debate, sometimes just love, always let them meet you as a personable witness. 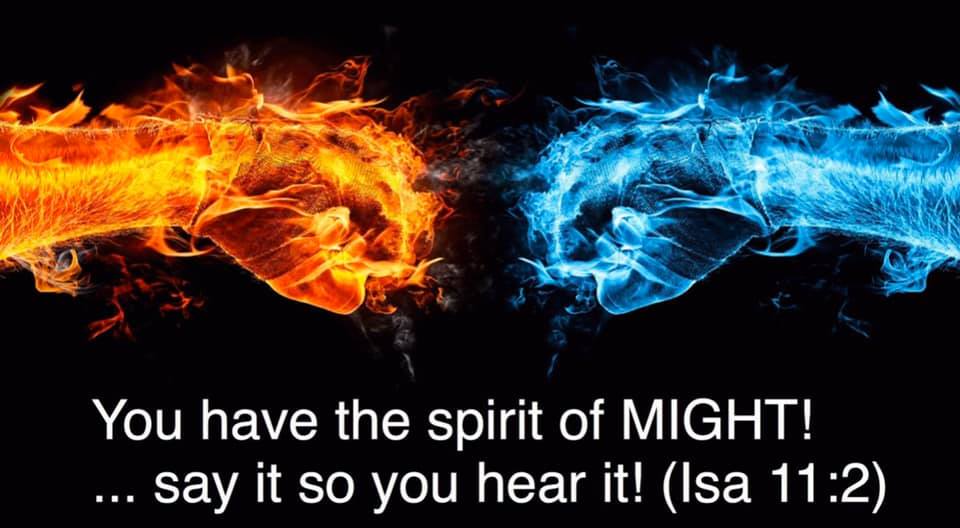 No Comments on "It’s a Reformation War"