Actress Debra Messing shared a concern in October last year shared by many Democrats: that their party will not rally around to support whoever succeeds in securing the 2020 presidential nomination. Her concern stemmed from a New York magazine story highlighting Bernie Sanders saying that the 2016 primary was “rigged” and declining to affirm he’d support the Democratic White House candidate if it isn’t him. “This is UNACCEPTABLE,” the Will & Grace star lamented. Actor Don Cheadle shared her concern and was quoted: “What’s up with the date of that article?”

After Messing realized the New York piece had been published last June, she replied to Cheadle saying, “WTH?”

None of the discussion was public or on video, rather it occurred on Twitter in a private room made for progressive celebrities and activists to communicate and work in tandem to spread messages online. It’s a growing strategy used by the left and is designed to piggyback on a social media coordination strategy employed successfully on the right. The intent is to harness the power of Hollywood stars and high-profile activists who already lean Democratic. In a sense, it is a sort of cabal of #Resistance influencers.

The conversation between Messing and Cheadle took place in an under-the-radar, invite-only network called the Decency Collective. The network is an effort to harness the potential of progressive celebrities and activists online. Within this network dozens of private Twitter direct message rooms are organized around specific issues, geographies, and events where left-leaning influencers gather.

Source: Inside The Secret Twitter Rooms Where Debra Messing, Don Cheadle, And The Rest Of The Celebrity #Resistance Organizes | Vox 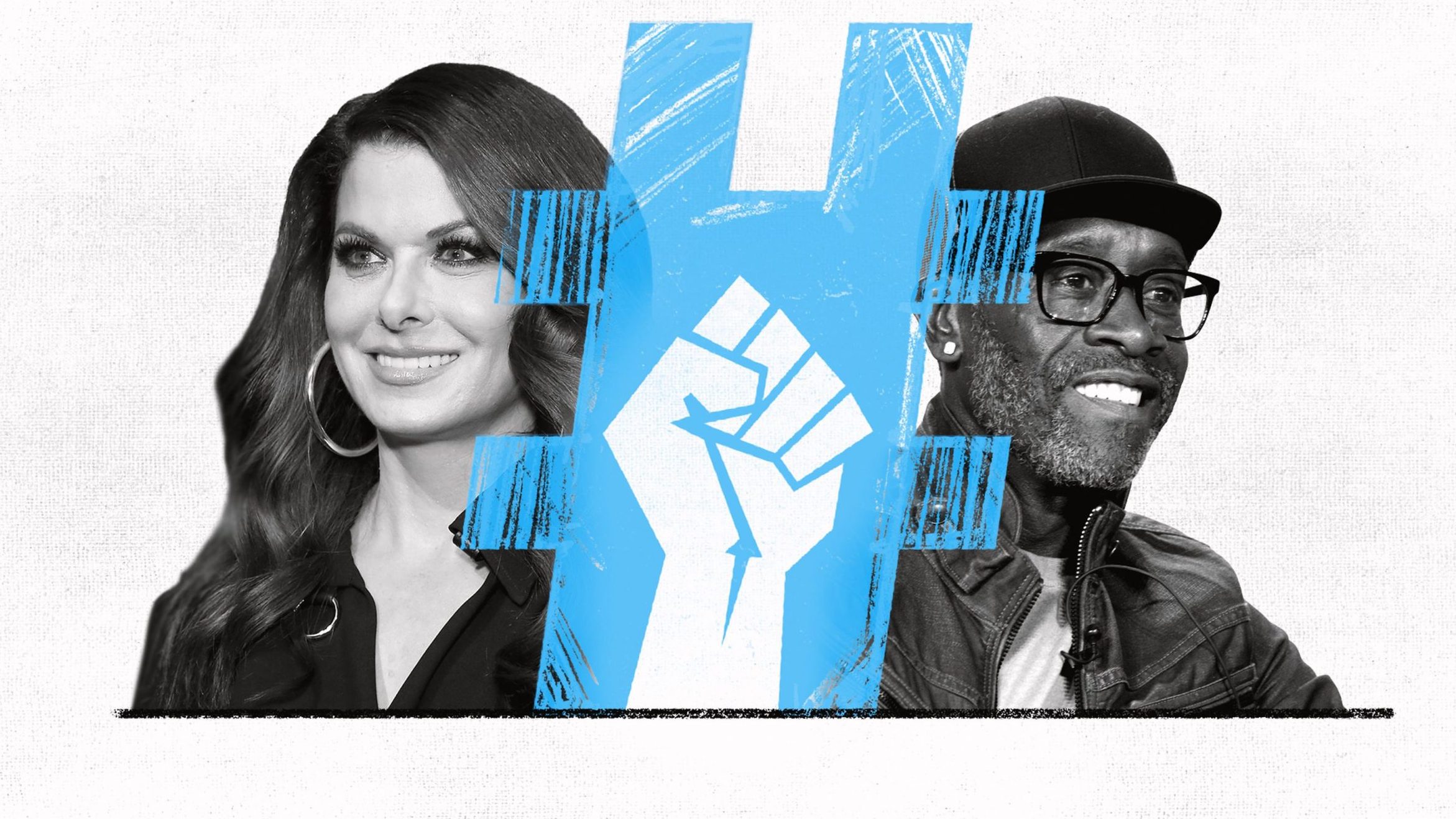 No Comments on "Inside The Secret Twitter Rooms Where Debra Messing, Don Cheadle, And The Rest Of The Celebrity #Resistance Organizes"