As the end of a violent and murderous rampage of the last eight years draws to an end, Bashar Assad and the Syrian government have had little to do with how Syrian assets and the territory are dispersed. Syria’s so-called “allies” (Russia, Iran, and Hezbollah) are taking all they want while giving Turkey whatever they want, yet cutting out the United States and Israel. 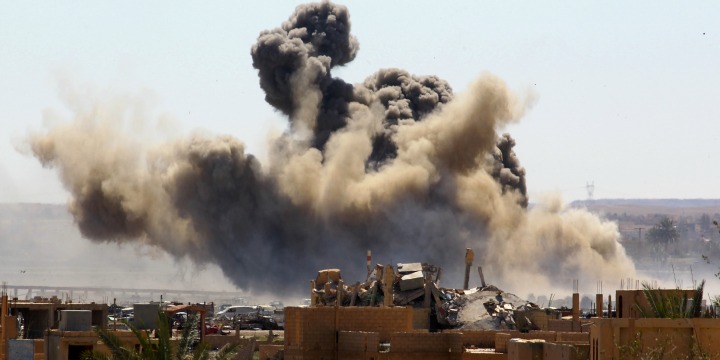 Russia’s establishment, with Turkey, of a jointly-patrolled demilitarized zone in Idlib province became effective in October 2018. The joint patrols are largely Turkish, leaving the last rebel stronghold in Turkish hands. This could be interesting later, as Turkey has armed, funded, and sheltered Syrian rebels from the start of the war. There is potential here for a resurgence of violence at a time of Turkey’s choosing.

Source: In Syria, Russia Reveals Its Nefarious Aims and Alliance with Iran | The Algemeiner

No Comments on "In Syria, Russia Reveals Its Nefarious Aims and Alliance with Iran"