After the violence took place in Israel, the response by two U.S. representatives yet again exposed the divide in the Democrat leadership. Both Ilhan Omar and Rashida Tlaib posted pro-Palestinian messages on Twitter in response to the bombings in Israel by Hamas. 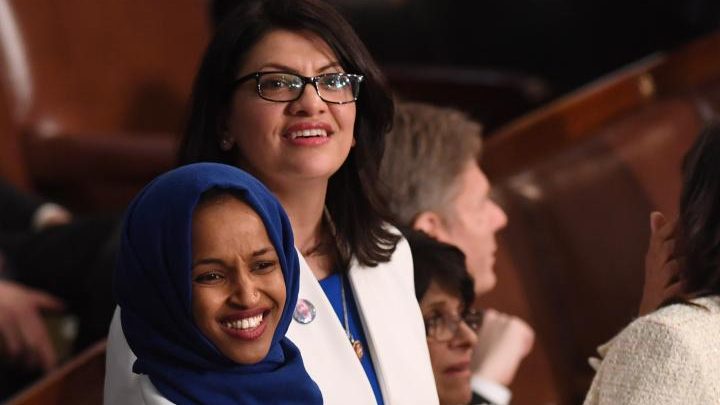 The violence was condemned by U.S. lawmakers—but in different ways, with the most noticeable differences coming from members of the Democratic Party. House Majority Leader Steny Hoyer defended Israel and demanded that Hamas “immediately stop launching rockets into Israel.” The Maryland Democrat said it was “never acceptable” for Hamas to target “innocent communities,” adding that Israel had “every right to defend itself.”

“They were a gross and blatant violation of international law, and the Israeli actions to neutralize rocket launchers and prevent further attacks are entirely justified,” Hoyer said in a statement. “The United States Congress, in a bipartisan fashion, stands strongly in support of our ally Israel and its right to protect its citizens from terror.”

Democratic Representative Jerrold Nadler, chairman of the Judiciary Committee, made similar remarks on Twitter Monday. The New Yorker said Gaza’s rockets “put innocent Israeli civilians in harm’s way” and that “Israel, just like any country, has a right to defend itself and its people from such terrorism.”