U.S. Secretary of State Mike Pompeo recently confirmed in an interview of the presence of terrorist groups in Venezuela. One Hezbollah group made up of Lebanese has been trained, financed, and equipped by Tehran, Iran. Hezbollah has had a presence in Venezuela for a long time. 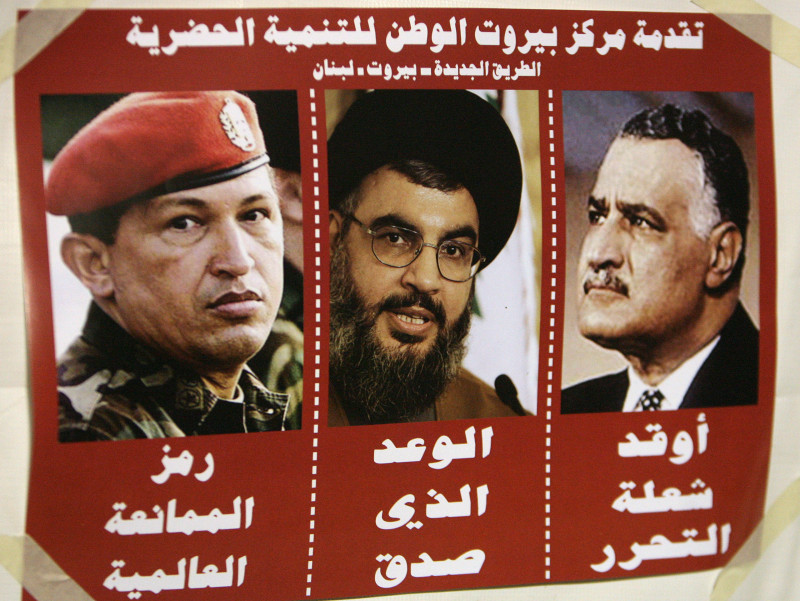 Given the present instability in Venezuela, it’s fair to wonder what would happen with Hezbollah under a government led by opposition leader Juan Guaidó, who was recently recognized as the legitimate ruler of the country by the United States and dozens of other nations, including European heavyweights France, the United Kingdom, Germany, and Spain.

A government led by Guaidó would almost certainly be more active in opposing Hezbollah’s presence on Venezuelan soil, not just nominally but in more aggressively seeking to curtail the group’s criminal network and, by extension, the influence of Iran. As part of a quid pro quo for its support, Washington would likely seek to lean on Guaidó to crack down on any Iran-linked activities throughout the region.

Source: Hezbollah Is in Venezuela to Stay | Foreign Policy

No Comments on "Hezbollah Is in Venezuela to Stay"