While Australian Anita Alexander was in the New England area in the USA this past October, she visited George Whitefield’s church in Newburyport, MA. She states that she experienced what she described as a “catalytic moment.” At that moment the Lord spoke to her, saying He wants us to understand how our present correlates with the term “PATRIOT” and a time of revolution that birthed a nation into freedom under God. 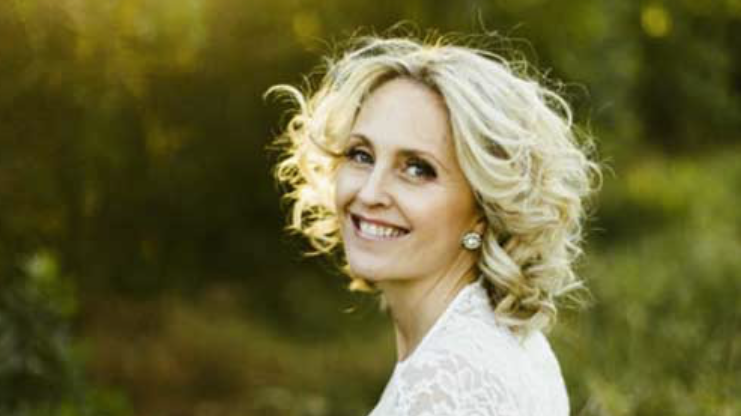 America has been judged and slandered many a time by various nations of the earth for its bold and brave patriotism. Even though, from the outside looking in, America’s passionate patriotism has been seen as a sense of arrogance and superiority, in these coming days, if preserved, it will serve to be its most powerful weapon against the one world government agenda. That is why patriotism is now under fire with lurking and ever-pressing, “One World Government,” liberal ideas trying to mold a generation with the sole purpose of stealing identity, individualism, national patriotism, and religious loyalties. The enemy would seek for America to implode on itself by abandoning the patriotism of its foundations and constitution. God forbid!

Source: Be Ignited In The Rise Of The Patriots | The Elijah List

No Comments on "Be Ignited In The Rise Of The Patriots"