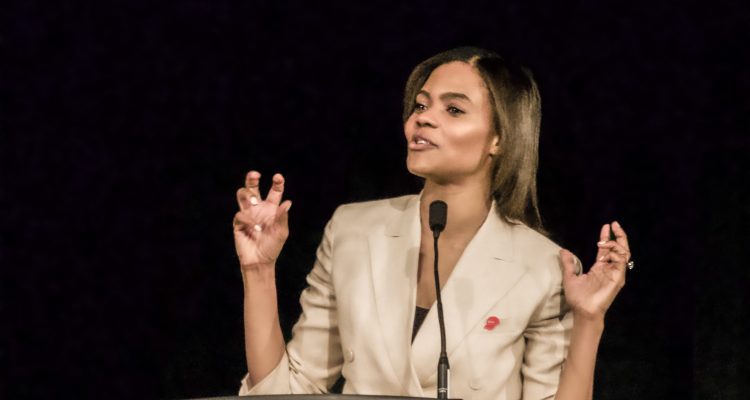 In social media today, conservative Candace Owens called out Facebook from her Twitter account. She had been notified that her Facebook account was being put on hold for a seven day period after a post of her’s had been found to go against Facebook’s “standards.” Owens social media accounts on Twitter and Facebook have been censored before for conservative politics, however, while she is not one to back down, or quietly disappear into the night, as of two days ago, she along with other conservatives, has additional resources she can utilize to fight back with. 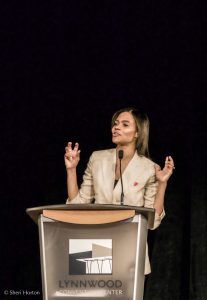 My @facebook page has been suspended for 7 days for posting that white supremacy is not a threat to black America, as much as father absence and & liberal policies that incentivize it, are.

I am censored for posting the poverty rates in fatherless homes. pic.twitter.com/Yh9DSW6DPk

Earlier this week, the Trump administration released an initiative and a resource for conservative voices experiencing similar bias by tech companies as Owens. The White House posted this on May 15th: “Trump Administration is fighting for free speech online. No matter your views, if you suspect political bias has caused you to be censored or silenced online, we want to hear about it!” wh.gov/techbias

Later in the day, Candace Owens posted an update regarding her account saying that her Facebook page had been restored, also asking an important question regarding countless conservatives whose voices have yet to be restored, or if that will ever occur.

WOW! Update! @facebook has restored my page! While I am grateful that I have a large enough platform to make noise and force reconsideration— what about the millions of people who do not?

What about the millions of conservatives who are forever silenced on social media? pic.twitter.com/Eq8psDy4bi