The Elijah List: This is quite a word from Curt Landry spoken on September 28th. This covers several areas that include government, President Trump, Trey Gowdy, as well as a warning to not speak against the Lord’s children regardless of which party they are in. 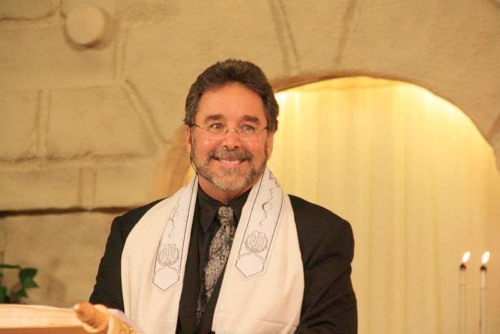 I heard the Lord say, “I’m going to reposition and realign this government. I’m the only One who knows the hearts of the men and women who are serving. In this season, don’t speak against any of My children—right or left. For I will give salvation and a way out to each. They will either choose life or choose death. If they choose death, I will remove them from their position of authority.” “There are some who have been held back, as they are in the wrong position for the mantle that I am releasing now. Some have even threatened to quit and retire early. But I will visit them in the night hours with fresh anointings and fresh assignments. Just as a child is discouraged when he has special abilities and is held back by a traditional system, I have those in My government who are ‘special children’ who need to be raised up now. There are some who I will retire as well. They have served, and now they will be put to the side for the younger ones to rise up.”

Source: Curt Landry: “‘I’m Going To Reposition And Realign This Government’ Plus “Prophetic Words For The Nations” | The Elijah List

No Comments on "Curt Landry: “‘I’m Going To Reposition And Realign This Government’ Plus “Prophetic Words For The Nations” | The Elijah List"