Cindy Jacobs shares her prophetic word for the year 2020, which covers several topics. She addresses it as being the “year of the voice,” and references 2 Chr. 20:21 saying, “this is a season where we’re going to have to go to war if we’re going to get into our promised land.” She also lists five keys to let the Spirit’s voice be heard around the world and be established. 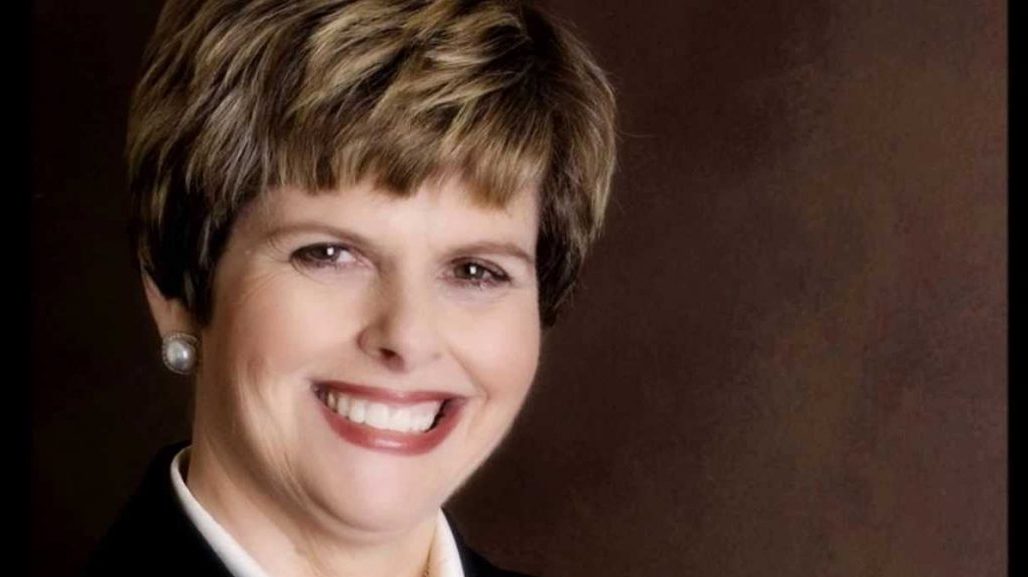 We also saw that the prophetic is going to rise up in many spheres of authority. There are going to be marketplace prophets. We were talking to one the other day, and he was telling us that when he’s with a group of business people, he gets very detailed words. And some other people call it an “Issachar Prophet” who knew the signs of the time. Chuck Pierce I think is certainly one of those, and there are others as well who are those kinds of prophets. So look for some of these guidelines to come out and a fleshing out more of these [different] kinds of prophetic types. We know there are psalmists who will sing just the Word of the Lord. It will be exactly what needs to be heard.

Another thing we heard in this year of the voice was that we need to let the Spirit’s voice be heard around the world and be established. And here’s some ways:

1. A voice of warning: watchmen sounding the alarm. If you are feeling something coming that is dangerous to your nation or if you had a dream, many times that’s God telling you to pray about that thing.

2. A voice of righteousness.

3. Increased guidance given through the prophets to world leaders.There are governmental prophets rising up, and it’s very exciting. This is a really common occurrence for me to speak to world leaders, to give them prophetic counsel or to prophesy to them. That’s one of the jobs of the prophet.

No Comments on "Cindy Jacobs Shares Breaking Prophecy For 2020"