Breaking news coming from Lifesite where President Trump’s administration today has cut $60 million in funds to Planned Parenthood. A long-awaited action came today by the Department of Health and Human Services (HHS). They released their determination under a rule changing funding regulations under the Title X family planning program. 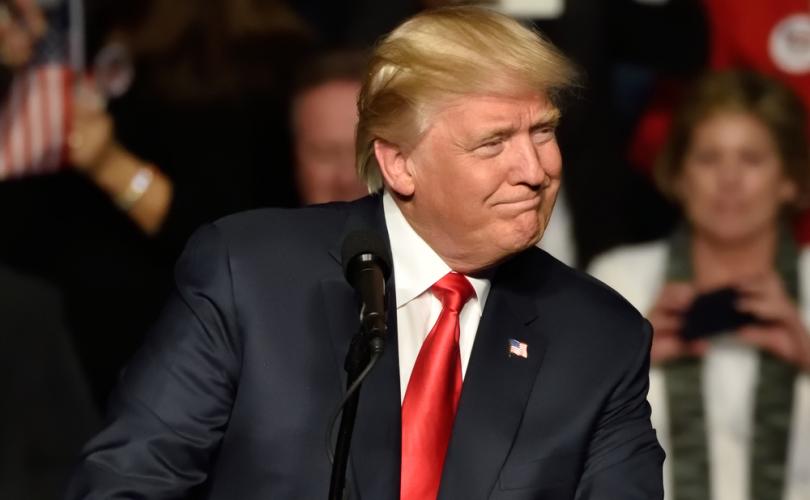 According to an HHS press release and fact sheet released Friday, the finalized language requires “clear financial and physical separation between Title X funded projects and programs or facilities where abortion is a method of family planning,” bans “referral for abortion as a method of family planning,” eliminates a “requirement that Title X providers offer abortion counseling and referral,” and requires “more complete reporting by grantees about subrecipients and more clarity about informal partnerships with referral agencies.”

“The final rule amends the Title X regulation, which had not been substantially updated in nearly two decades, and makes notable improvements designed to increase the number of patients served and improve the quality of their care,” the department’s press release says. “The Department received and carefully reviewed more than 500,000 comments, and made certain changes to the final rule as a result of its consideration of the comments.”