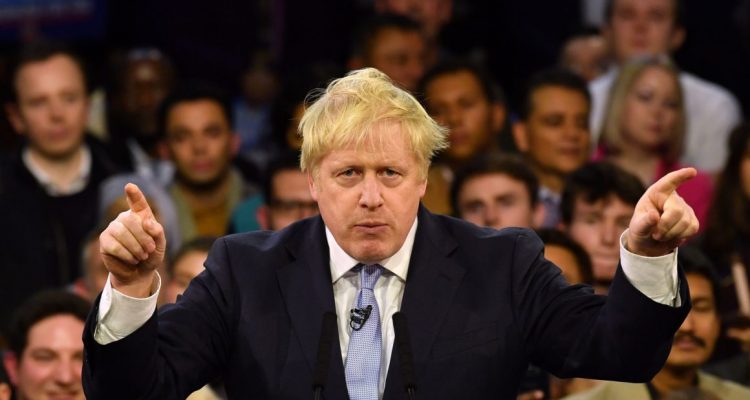 Boris Johnson and the Conservative Party have pulled off a landslide victory in the UK general election. It’s their largest win since 1987 and the worst defeat the socialist Labour Party has seen since 1935. This signifies the end to the Brexit deadlock that has paralyzed the UK for the last three years.

The polls closed at 10pm UK time last night and the exit polls taken from polling stations across the country was the first inkling that a seismic shift was about to happen. They predicted that the Conservative party would win 368 seats (a devastating majority to the opposition parties), with the official opposition, the Labour Party, only expected to get 203 seats.

The exit poll has accurately predicted the outcome of the General election for over 20 years, so it was a fairly reliable indicator of the things to come. With all but one seat declared, it’s now certain that the Conservatives have a very comfortable majority.

The final results were:

In his victory speech, Johnson declared the result puts any debate on a second Brexit referendum to an end.

“This election means that getting Brexit done is now the irrefutable, irresistible, unarguable decision of the British people. And this election I think we put an end to all those little miserable threats of a second referendum,” he said.

Johnson was taking no chances when it came time to deliver the democratic will of the British people, he learned from his past mistakes where members of his own party did everything in their power to stop Brexit from happening. This election he insisted that every candidate standing for his party would back his Brexit agreement when it goes through Parliament.

Once the withdrawal agreement is ratified by both the UK Parliament and the House of Lords, the final step will be the EU passing the agreement through their parliament. This process is expected to pass smoothly, enabling Johnson to stick to the current scheduled exit date from the EU of January 31, 2020.

Current News: Impeachment, Brexit, And So Much More!

Have you been tracking what's happening in the capital as the impeachment proceedings have gone...More