Carson is hardly the first person to pray during President Trump’s Cabinet meetings, and certainly not the first administration to allow such. Former President George W. Bush allowed opening prayers, and former President Obama’s administration supported a town’s request in New York to open their local meetings with Christian prayers. A legal battle took place over the New York town’s bid, which culminated with a 2014 decision in favor by the Supreme Court. The legal team cited in their brief, a tradition held by Congress of opening legislative sessions with prayer.

Carson’s prayer included thanking God for President Trump. He later said that the president’s advisors “help us all to recognize as a nation, that separation of church and state means that the church does not dominated the state, and it means the state does not dominate the church.” He also added, “It doesn’t mean that they cannot work together to promote godly principles.” 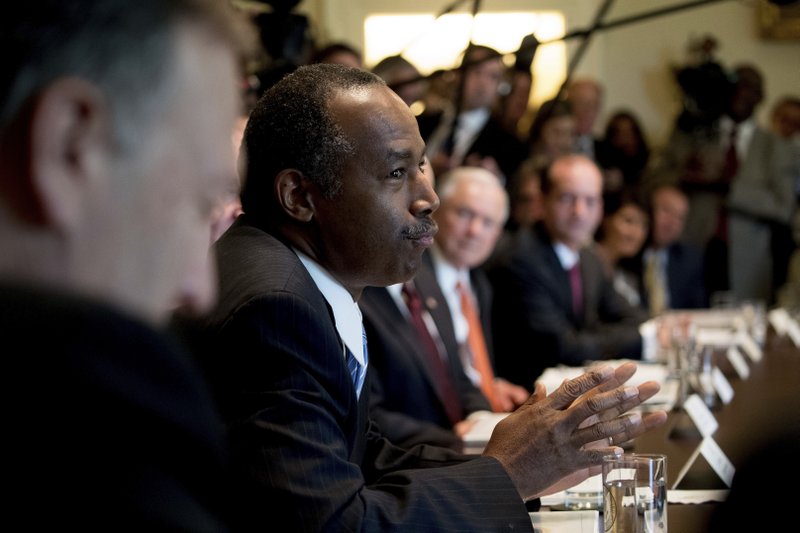