In 2017, Adam Thompson from Australia had a vision of seeing the power and lightning of God released over the country. He explains that he thought he was seeing a metaphor for the nation burning under the fire of revival, but the Lord corrected him. The Lord told him it was a future event to come; the whole nation would literally be burning, and more. 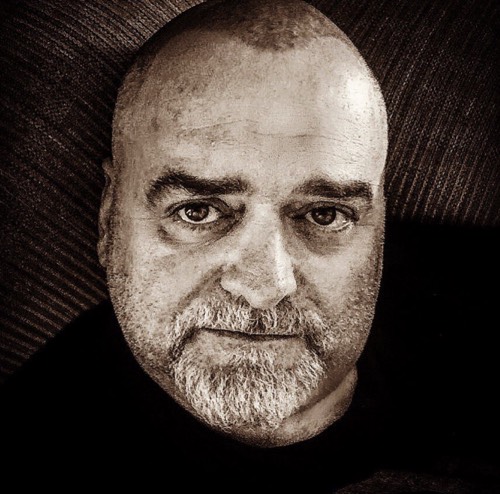 In 2017, I released this revelation at Field of Dreams Church in Adelaide, South Australia, and also on public media, but it didn’t attract much response at that time. However, the vision stayed with me while I was writing a new book titled “The Elijah Invitation.” This book has taken two years to produce and bring to publication. My heart was for it to be published in 2019, however, the sheer resistance I’ve experienced has been of an intensity unparalleled with any of my previous books. Only now do I understand that God allowed that opposition.

A friend informed me that the Prophet Perry Stone had recently released a prophetic word about a perfect storm coming in 2020 with the spirit of Elijah. That prophecy is coming to pass. This convergence of great fire and the manifestation of the spirit of Elijah is not coincidental.

Please note that I am not saying that this terrible burning in Australia is the judgment of God, but I do believe it is a sign; a using of this natural occurrence to alert people to the supernatural. Through these trying times, I have observed reactions from the Australians involved in the fires. So many are publicly admitting to praying and turning to God during this time.

I watched an interview with a woman who said she had not prayed for years, but on finding herself stranded by an outbreak of fire in her region, she prayed passionately to the Lord.

2 Chronicles 7:14, “If My people, who are called by My name, will humble themselves and pray and seek My face and turn from their wicked ways, then I will hear from Heaven, and I will forgive their sin and will heal their land.”

I believe what is happening right now is significant for Australia and other Western nations. This is just the beginning. With the manifestation of the spirit of Elijah, the Church will take on a different appearance. It will not be “business as usual” and I don’t believe it will look the same to how it is now.

Source: Australia on Fire! A 2017 Word of the Lord on the Fires in Australia | The Elijah List

No Comments on "Australia on Fire! A 2017 Word of the Lord on the Fires in Australia"