An OB-GYN doctor in the Rio Negro province of Argentina is on trial for “obstetrical violence” and breach of duty. Dr. Leandro Rodriguez Lastra refused to perform an abortion, which is legal in Argentina, on a 19-year-old rape victim in April 2017. Dr. Lastra was sued just days after his refusal by the provincial deputy, Marta Milesi, who also personally promoted the abortion law. 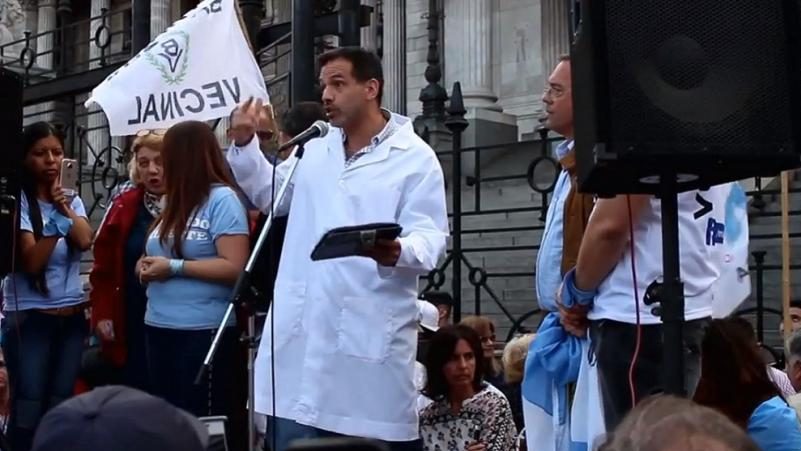 The president of the tribunal, Julio Suelto, decided in October last year that the trial would go ahead, rejecting Rodriguez’s request that the affair be dismissed for technical reasons. Two public prosecutors said at the time that they considered the doctor guilty of violation of the provincial abortion law on the grounds that this law is binding for all public doctors in Rio Negro. This is a clear frontal attack on the right to conscientious objection.

According to AciPrensa, the doctor told a local media, LMNeuquén, that “this type of situation is attacking society as a whole, devaluing life and attacking us doctors as well.”