FOX News: A high school student in Minnesota has been in the news recently after discovering the content of her text book, a new edition of “By the People: A History of the United States” was outright biased towards our President and his voters. In an interview with FOX News, Tarra Snyder stated how “there are specific parts where it goes off the rails from a historical textbook toward an op-ed”. 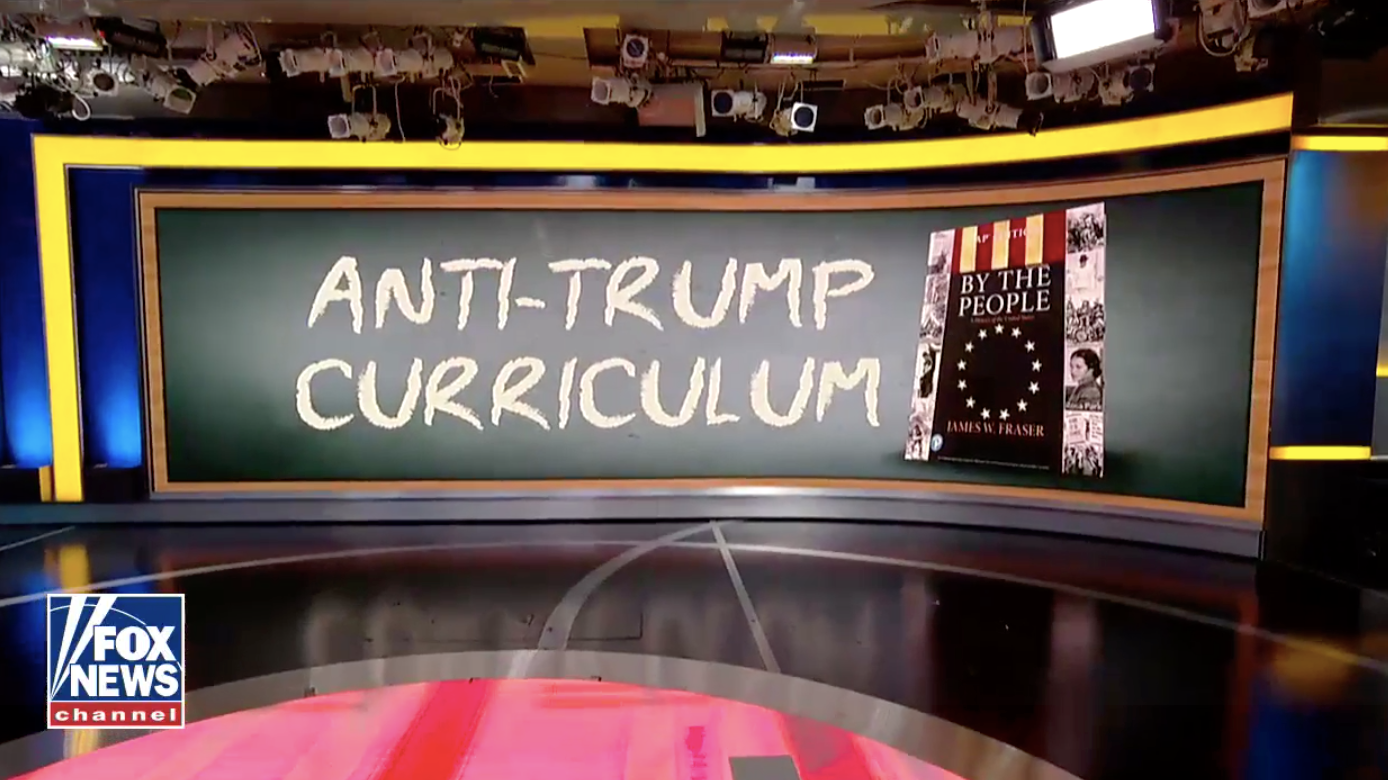 She told “Fox & Friends” she’s just raising a red flag and bringing attention to what was inside the textbook.

“It was really, really surprising to me,” she said. “I really believe that learning should be objective and that students can make their own decisions based on what they’re able to learn in a classroom, and if the facts are skewed then students aren’t able to make well-rounded decisions on what they believe.”

The textbook – published by British-owned, Pearson Education, and authored by New York University professor James Fraser – is currently being pitched to public high schools in an effort to get them to buy the latest edition.