In the world of economics, America has a one-up on China–democracy. It is a kind of secret weapon that could be used effectively, if done properly. Vice President Mike Pence gave a speech recently at the Asia Pacific Economic Cooperation summit. He addressed the clash between the two countries, and made a declaration. The heart of his message was “the region will find a better friend in a democratic America than a dictatorial China.” 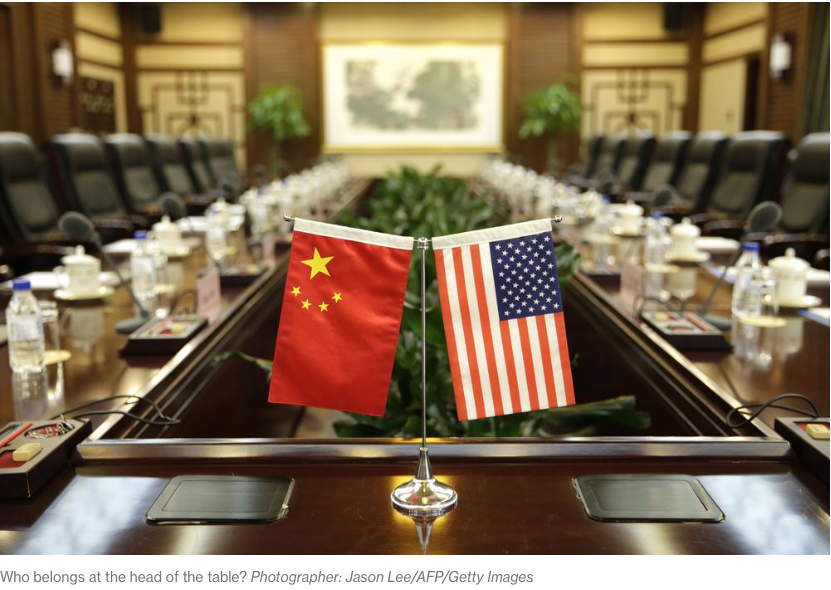 Similarly, the Chinese government has exploited its tight control of the economy and society to pursue a variety of bold geopolitical initiatives. Beijing has employed state-owned enterprises as tools of Chinese statecraft, using them to acquire control of valuable energy resources, reward countries that sever relations with Taiwan, and stake China’s claims in the South China Sea. China has also taken advantage of the power of the authoritarian state to make vast investments in critical technologies such as artificial intelligence, and to achieve a high degree of coordination between the state and the private sector.

The U.S. meanwhile, has struggled to perform tasks as simple as passing federal budgets on time, let alone mounting the sort of integrated geo-economic offensive undertaken by Beijing.

No Comments on "America’s Secret Weapon Against China: Democracy"