Bloomberg: President Trump reimposed sanctions on Iran earlier this week. The current sanctions ban purchases of U.S. dollars by Iran and prevent trading of gold, metals, and automobiles. As a result, this has fueled a record crash in the value of their currency the Rial, down 70 percent since May. 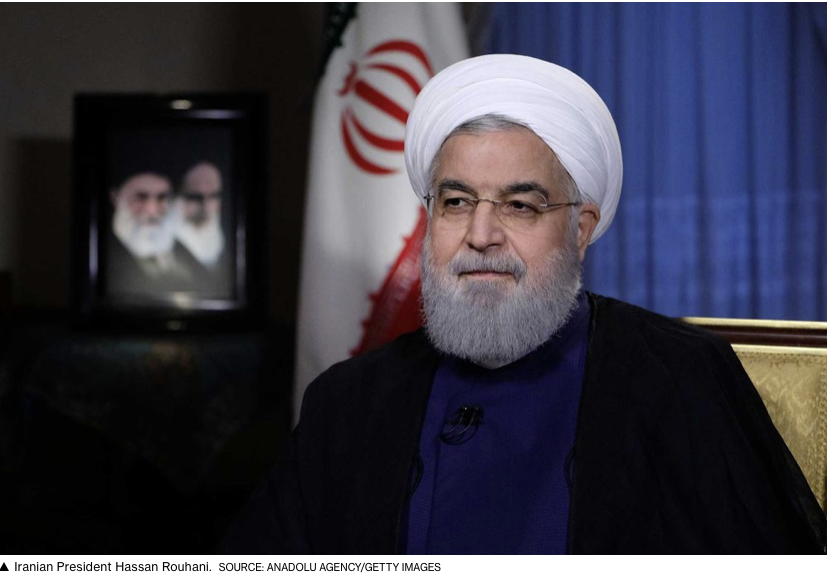 The real pain, however, will hit in November, when the U.S. reimposes sanctions on Iran’s oil industry, the economy’s lifeblood, in a bid to bring the country back to the table to renegotiate the 2015 nuclear accord. This was supposed to be Rouhani’s time to shine. The 69-year-old moderate cleric is a year removed from winning a second four-year term as president on the back of his government’s successful negotiation of the nuclear deal, which he promised would lead to a wave of foreign investment and jump-start an economy weakened by years of isolation.

Source: After Sanctions, Iran’s Economy Is Nearing a Crisis | Bloomberg

No Comments on "After Sanctions, Iran’s Economy Is Nearing a Crisis | Bloomberg"