David Kubal, the CEO and President of Intercessors For America (IFA) shares his reflections from the past decade and what to look for going into 2020. He also shares where the corporate church has been, what it has embraced (the false love mandate and more), to consider these going into the next decade, and more. 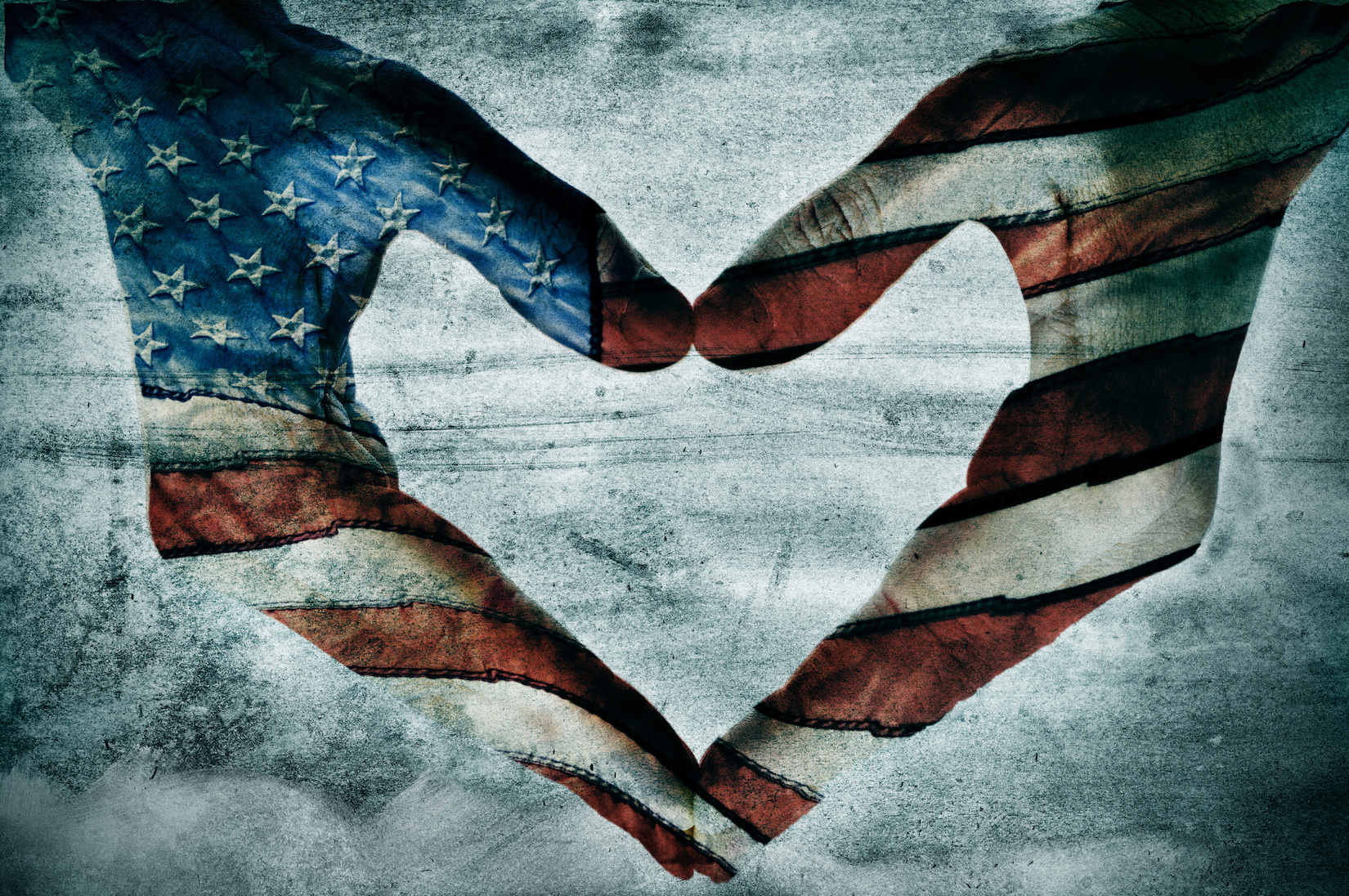 Tolerance produces a false love mandate. During the terrible teens, a push for tolerance produced what I am calling a “false love mandate.” The mantra of this call for tolerance was “love me the way I want to be loved, without any judgment.” Initially, this may have seemed reasonable, but as the root of this distorted love has taken hold in our culture, it has grown like a playground bully. Now any questioning of the current twist on morality draws fire. For example, city officials in Houston subpoenaed sermons of pastors who spoke out about homosexuality, threatening to prosecute them for their views. A recurring strategy is to take a moral issue, turn it into a political issue, and tell Christians they have no right to speak about it. (This is an example of the blurring of lines between the Church’s role and government’s role.)

This new “love” requires that we accept anybody’s thoughts and behaviors not only as real, but also as acceptable, which neutralizes our ability to talk about moral issues. It removed any thought of a universal moral code and placed each individual as the center of the universe.

True love desires God’s best for the individual, regardless if they agree or not. This view now seems judgmental and is no longer acceptable.

Post-liberal Evangelicalism. There is a new post-liberal worship of “justice” that has destroyed the meaning of evangelicalism. In the past few decades, many of us would describe ourselves as Evangelicals, meaning that we subscribe to Biblical, orthodox Christianity and believe in salvation through Christ alone. This meaning has been turned on its head, leaving orthodox Christians who want to share salvation in Christ with others in a state of dysphoria, not knowing how to describe ourselves.

The false love mandate has twisted the biblical concept of justice touted by vocal leaders in what I believe is Post-Liberal Evangelicalism. In their fight for justice and for those who have been treated unjustly they are championing transgender people,  those with same-sex attraction, illegal immigrants, and Muslims. Fighting for justice is not wrong—a very biblical mandate—yet the message of salvation only through Christ and the Truth of the Bible has been forgotten, leaving this movement full of angry individuals and no divine power.

Source: A Prophetic Look At The Terrible Teens And The Roaring Twenties | Intercessors For America