Ruth Hendrickson shares what she believes she heard the Lord saying that 2020 is a blast-off year. She explains what this means, giving examples of those who have been waiting, going through a shaking, and more. 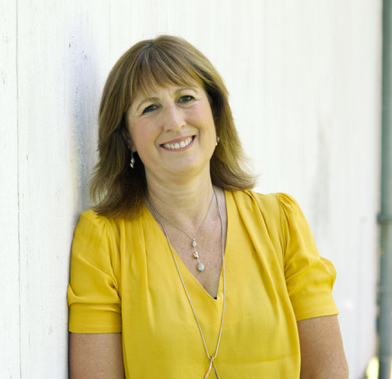 Many people feel as if they have been in waiting. Simeon was a man who waited for the promise of the Messiah, “…He was righteous and devout and was eagerly waiting for the Messiah to come and rescue Israel. The Holy Spirit was upon him and had revealed to him that he would not die until he had seen the Lord’s Messiah” (Luke 2:25-26 NLT). And Anna was also familiar with waiting as she “…never left the Temple but stayed there day and night, worshiping God with fasting and prayer” (Luke 2:37 NLT).

They grew “old” in the waiting, yet never lost sight of the promise of God. Then, one day, everything changed. That which was promised came to pass. In a moment, they stepped into the long-awaited promise of God as they beheld a baby.

That baby, Jesus, had not yet done anything from a human perspective. Nonetheless, Simeon, as he held that baby, was holding the promise of God – his very own salvation. Simeon proclaimed that God had fulfilled His promise in that he had seen God’s salvation (Luke 2:29-32). In the same way, Anna, upon seeing Jesus, immediately began praising God and talking about this bundle of promise to anyone and everyone who would listen (Luke 2:38).

A Vision Of The Media Mountain

Helen Cobanov shares a sobering vision she had of the Media Mountain and what the...More