Religious persecution and the country of Pakistan is becoming synonymous. Another instance of a blasphemy charge, this time of a Pakistani Hindu man, occurred last week after he was accused of delivering medicine wrapped in verses from the Koran, by an Islamic cleric. 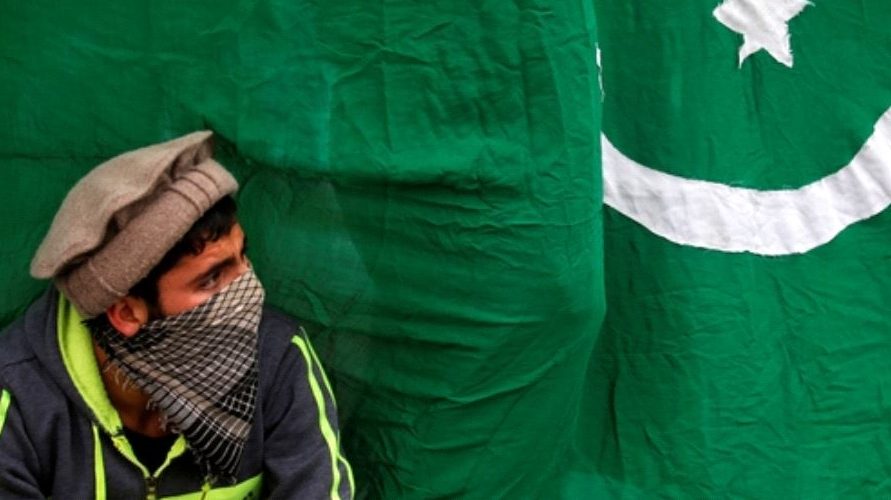 Regional governments argue that the laws are meant to reduce religious intolerance, but activists maintain they are achieving the opposite of what the countries’ colonial predecessor had intended and are, by contrast, stifling dissent.
Silvia Quattrini, Middle East and North Africa programs coordinator at the London-based Minority Rights Group, told The Media Line that Egypt has the harshest blasphemy laws in North Africa, which target minority Coptic Christians and Shi’ite Muslims.
“Egypt’s blasphemy law covers a wide range of activities, and are very much used against Shi’ite Muslims… [who are] seen as a threat to [the majority] Sunni Islam,” she said.
Prominent Egyptian Muslim poet Fatima Naoot has been serving a three-year prison sentence since 2016 for criticizing on Facebook the slaughter of animals during the Muslim holiday of Eid al-Adha, the Feast of Sacrifice, which commemorates the Koran’s account of Ibrahim’s (Abraham) willingness to sacrifice his son Ishmael.
[Read More…]
Source: Blasphemy Laws In Middle East Leave Minorities Holding Their Tongues | The Jerusalem Post