Breitbart: Shaun King, Black Lives Matter activist, tweeted a portion of a quote from abolitionist, Frederick Douglass, calling July 4th a “sham”. He also called Douglass a “prophet”. King left out pertinent information however which, if one read the entire piece written by Douglass, one could come to a different conclusion altogether. 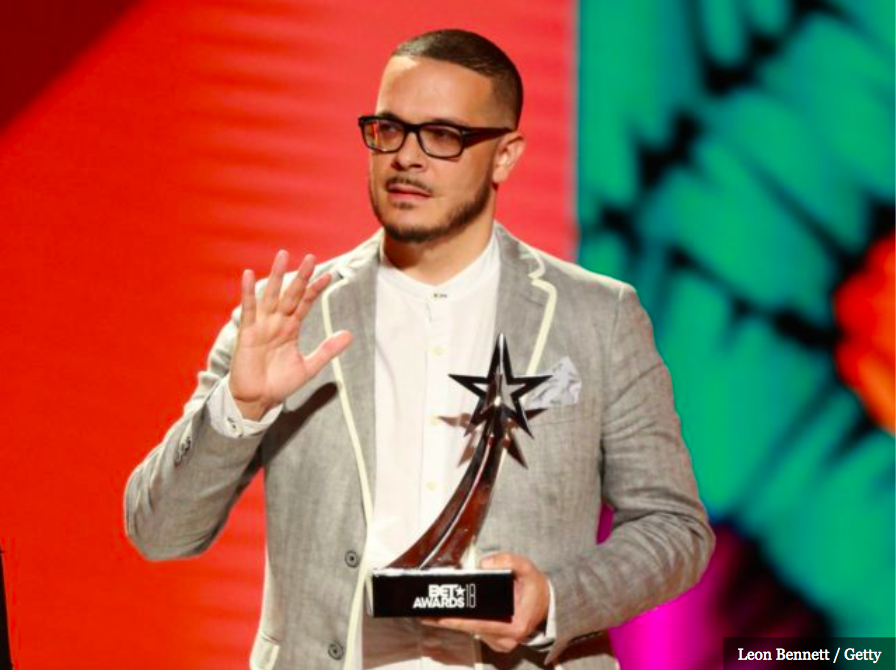 In 1852, Douglass delivered a speech about the Fourth of July. King referenced a single passage in which Douglass said:

What, to the American slave, is your 4th of July? I answer: a day that reveals to him, more than all other days in the year, the gross injustice and cruelty to which he is the constant victim. To him, your celebration is a sham; your boasted liberty, an unholy license; your national greatness, swelling vanity; your sounds of rejoicing are empty and heartless; your denunciations of tyrants, brass fronted impudence; your shouts of liberty and equality, hollow mockery; your prayers and hymns, your sermons and thanksgivings, with all your religious parade, and solemnity, are, to him, mere bombast, fraud, deception, impiety, and hypocrisy — a thin veil to cover up crimes which would disgrace a nation of savages. There is not a nation on the earth guilty of practices, more shocking and bloody, than are the people of these United States, at this very hour.

But King left out the rest of the speech, which is available, in full, online.

No Comments on "Black Lives Matter Activist Shaun King: ‘The 4th of July Has Always Been a Sham. Always.’ | Breitbart"