The Elijah List: From Bill Yount comes an exciting word regarding “three arrows.” He covers how the Lord wants to use children praying for Washington D.C., a major shakeup in media, and not to lose patience at what looks like chaos across the United States but to be patient in prayer. 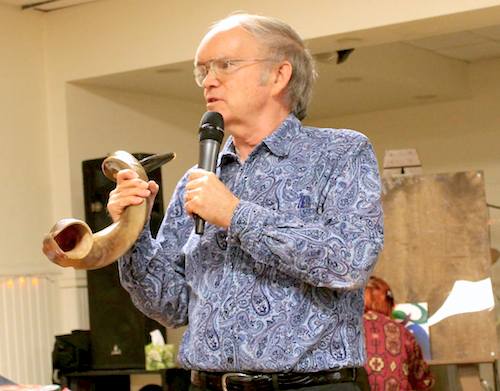 “The day of trying to force square pegs into round holes is over. I’m carving out a new place for My so-called ‘misfits’ to influence the government of this nation. Since My foolishness is wiser than man’s wisdom, many will wonder what I’m up to in Washington D.C.

“I’m digging up the foundation of a nation until it hits rock bottom. I will then hew it out of My Rock of Ages. Many will witness My explosive power like dynamite, interrupting and shaking Hell out of this nation, releasing a tsunami effect worldwide with the fear of the Lord.

“The fuse has been lit. Stay focused on Me and don’t get addicted to the news of this world. Up until now they have blocked Me out, but the media will soon give way as I blow the hinges off of newsrooms.”

Source: Bill Yount: “Three Arrows of the Lord’s Deliverance Coming to Our Nation” | The Elijah List

No Comments on "Bill Yount: “Three Arrows of the Lord’s Deliverance Coming to Our Nation” | The Elijah List"