Late night HBO host and comedian Bill Maher, recently took issue over Parkland survivor David Hogg’s boycott on Laura Ingraham. This drew ire even from his own panel and even though Maher is a liberal, he is a proponent of free speech. 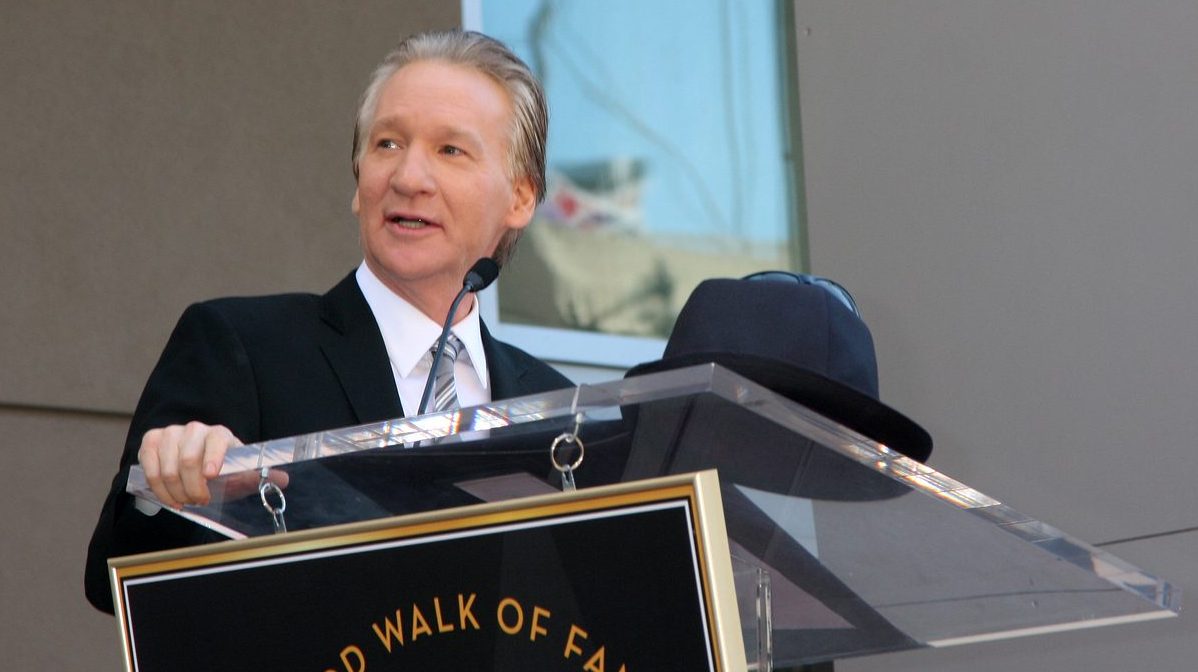 Maher faced heat from his panel, notably disgraced former New York governor Eliot Spitzer, who said it is free speech for the Parkland teens to call for a boycott. Maher, who has been a victim of boycotts himself, called it a “chilling atmosphere.” Spitzer said the boycott is about the “right to speak back.” Maher argued speaking back is different than a boycott.

“He complains about bullying?” an incredulous Maher asked. “That’s bullying! I have been the victim of a boycott of sponsors. I lost a job once. It is wrong. You shouldn’t do this by team, you should do it by principle.”